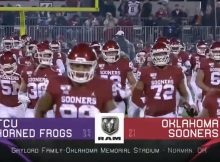 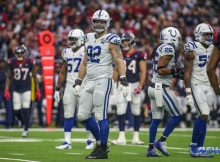 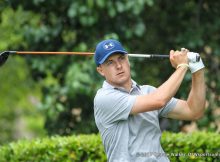 Golf
The PGA TOUR announced today that Momentous Institute, a Dallas-based non-profit beneficiary of the AT&T Byron Nelson, has been named the 2019 PGA TOUR Charity of the Year.
Read More 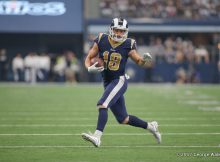 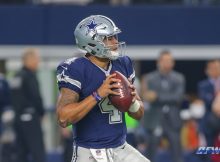 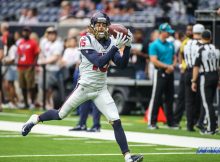 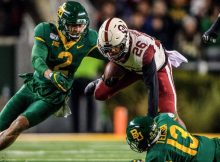 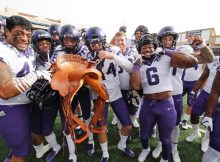 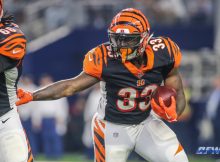 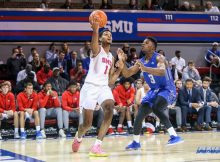