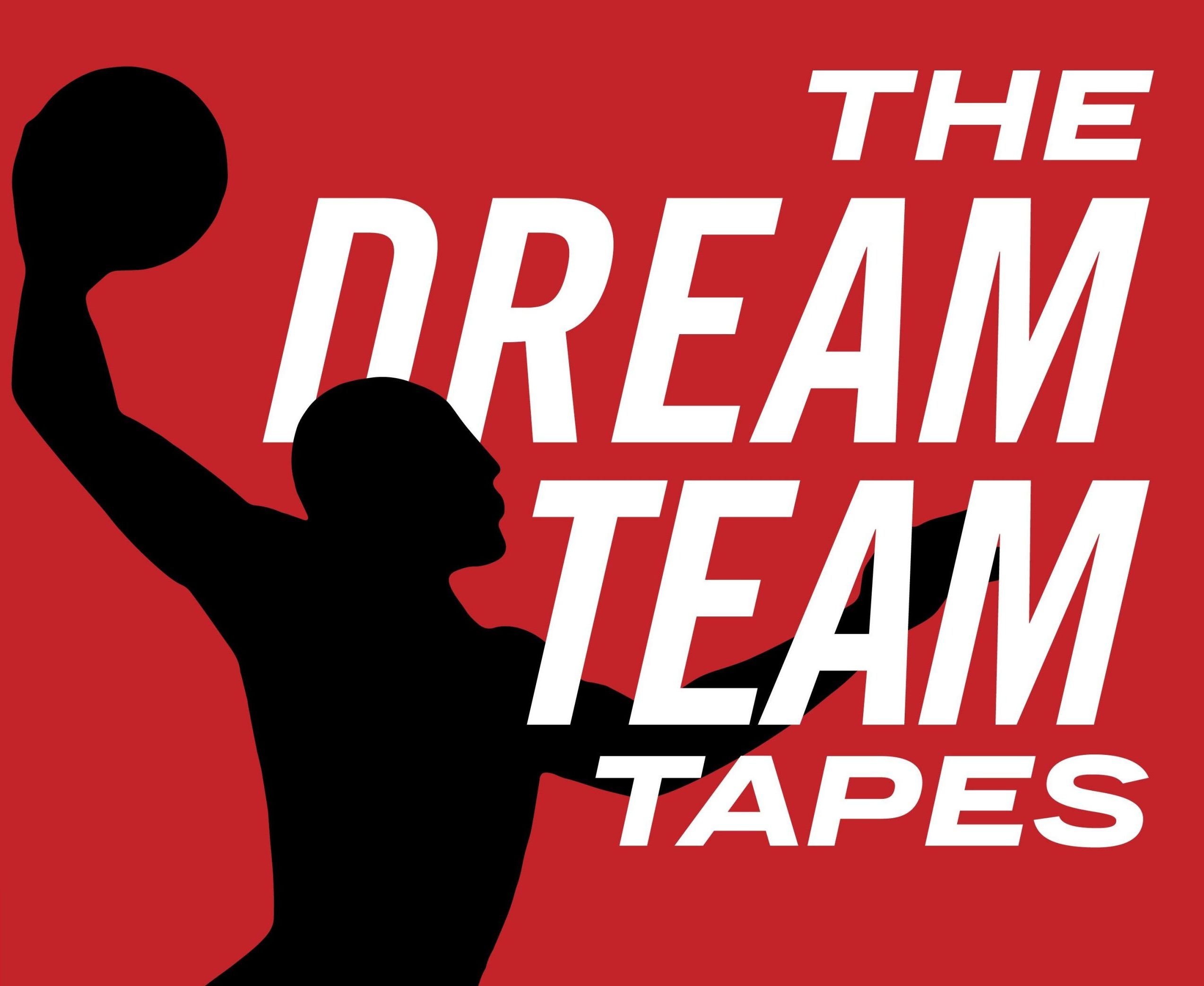 iHeartRadio, the No. 1 commercial podcast publisher globally, and Diversion Podcasts announced the launch of “The Dream Team Tapes,” a new podcast featuring exclusive audio from players of the greatest sports team ever assembled, the 1992 U.S. Men’s Olympic Basketball Team.

The series will launch with the first two episodes which feature Michael Jordan, Larry Bird, Charles Barkley and Karl Malone on May 18 and will be available on the iHeartRadio app and everywhere podcasts are heard.

“We’re overjoyed to debut Diversion Podcasts with a show as engaging and well-timed as “The Dream Team Tapes,” with writing talent as reputable as Jack McCallum, and with a partner as strong as iHeartRadio,” says Scott Waxman, CEO, Diversion Podcasts. “It’s an incredible way to kick off our new network.”

“iHeart is thrilled to partner with Diversion Podcasts on a series that will offer audiences an opportunity to listen to never-before-heard audio from the greatest NBA players of all time, with riveting stories told from the perspective of renowned sportswriter and author Jack McCallum, who was there with them through every step of their journey to Olympic gold,” said Sean Titone, Lead Executive Producer of Sports, iHeartPodcast Network.

McCallum is the author of 10 books, including the New York Times bestseller “Dream Team.” He also is a recipient of the Curt Gowdy Media Award from the Naismith Memorial Basketball Hall of Fame for excellence in basketball writing.

“I captured this incredible audio material with the guys from The Dream Team,” said McCallum. “Diversion worked with me to create what I hope will be a really entertaining podcast about a great time in hoops. And, with iHeartRadio, we now have the perfect partner to reach fans young and old.”

“The Dream Team Tapes” is a weekly Diversion and iHeartRadio Original Podcast publishing new episodes each Monday beginning May 18.

The series is distributed by the iHeartPodcast Network which is home to more than 750 original podcasts with over 200 million downloads each month.

iHeartRadio Original Podcasts span every category from business, sports, spirituality and technology to entertainment, family, comedy and true crime – and everything in between – making iHeartRadio the largest publisher of podcast content in the world.

The platform is also home to the most successful podcast of all time, “Stuff You Should Know,” and creator of hits like “The Ron Burgundy Podcast,” “Disgraceland” and the “Atlanta Monster” series as well as fosters over a hundred shows from its on-air talent like the popular “Bobbycast” and “The Breakfast Club” radio show podcasts.

These shows are distributed on all major podcast platforms including the iHeartRadio app, which additionally distributes more than 320,000 shows.