But it was D.C. United that took a 1-0 lead in the 30th minute when Patrick Nyarko came free on the left side and played a cross to the top of the box for a wide-open Ian Harkes. The D.C. United Homegrown player hit the ball perfectly with his first touch, knocking an 18-yard shot off the inside of the post to give the visitors the early advantage. 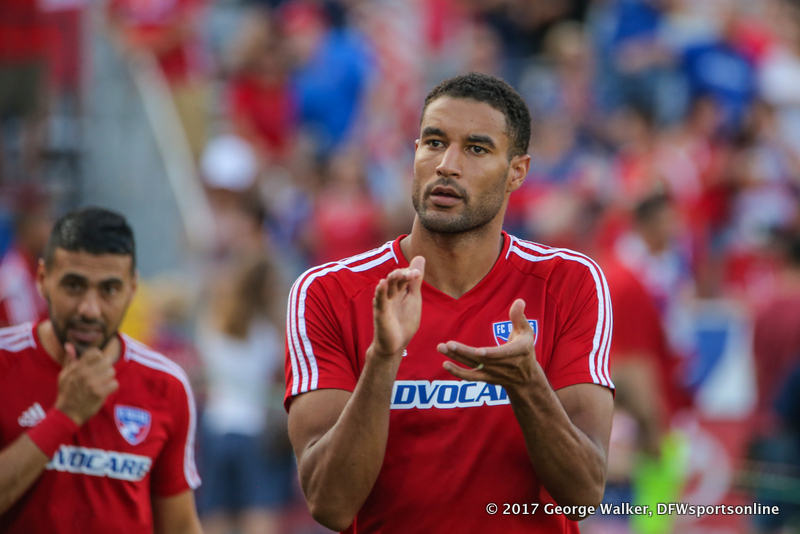 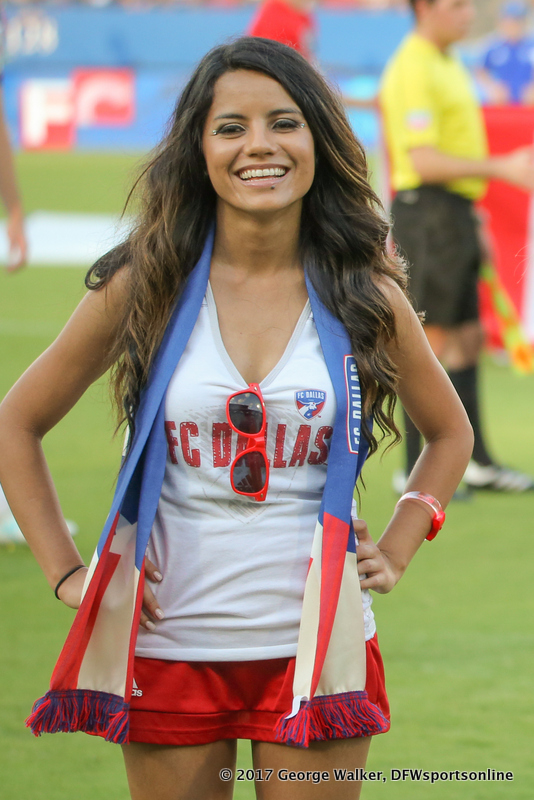 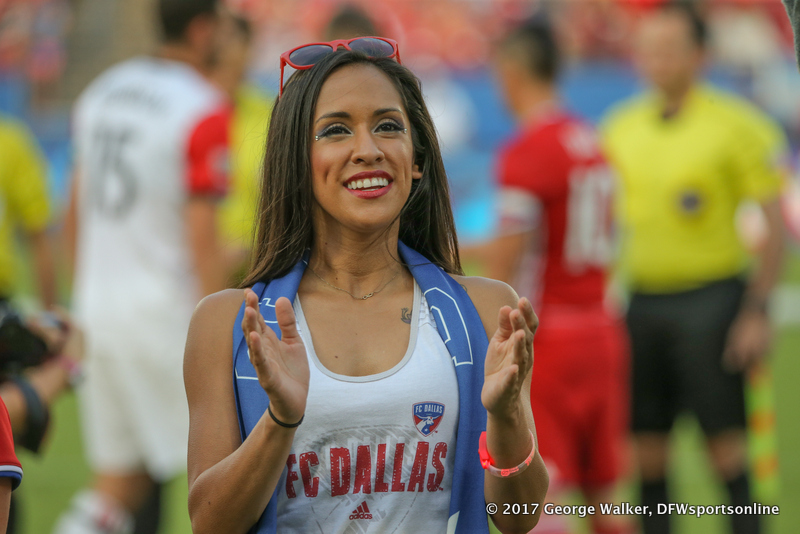 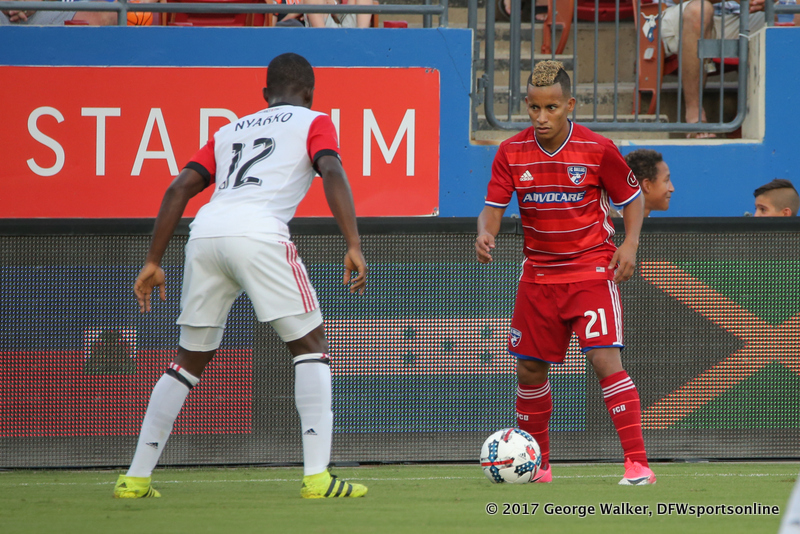 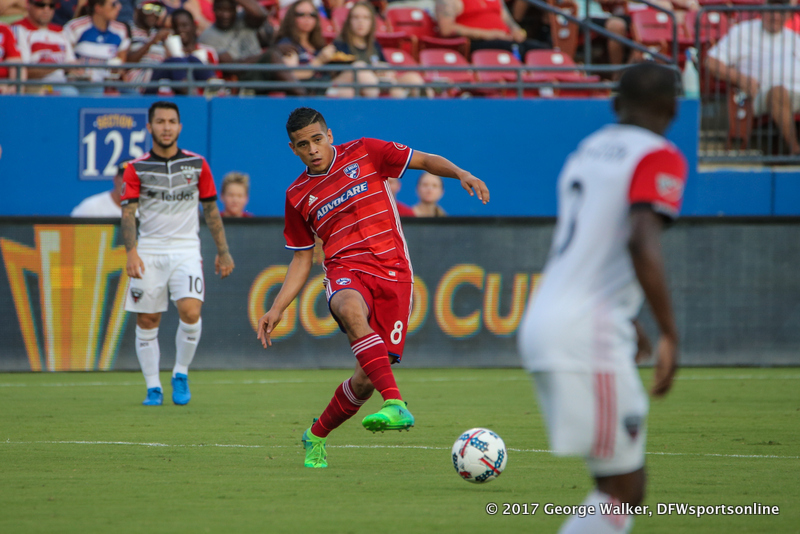 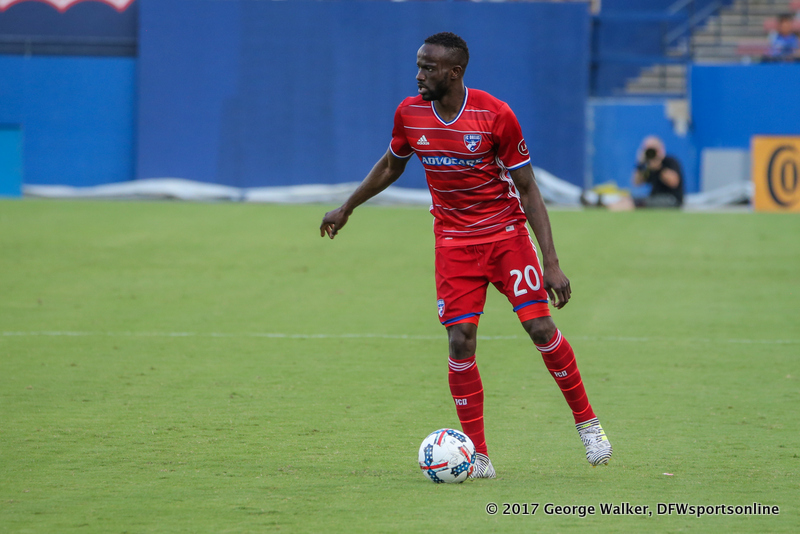 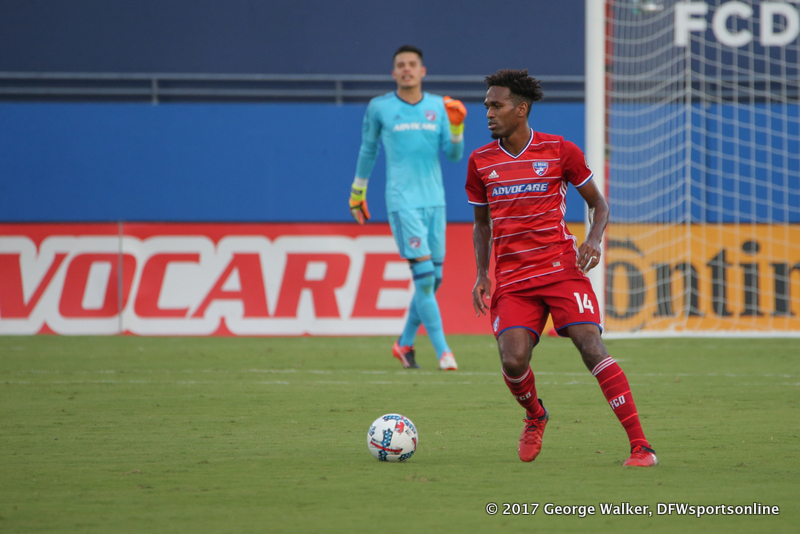 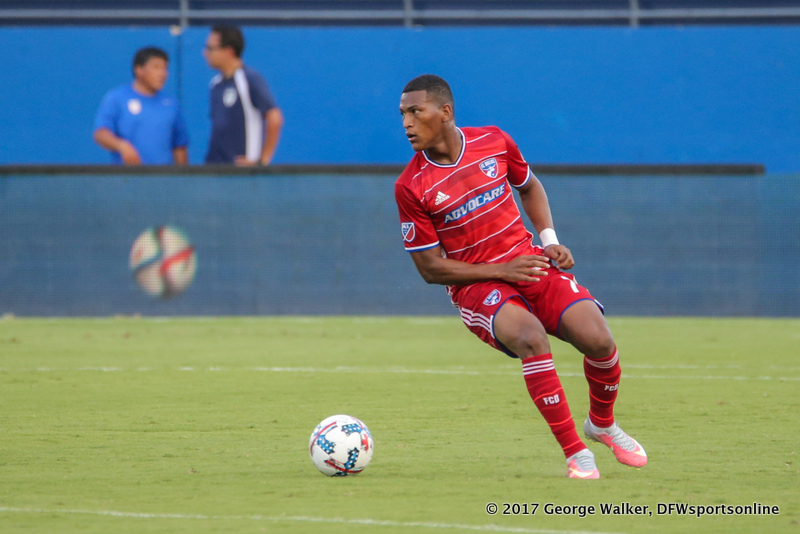 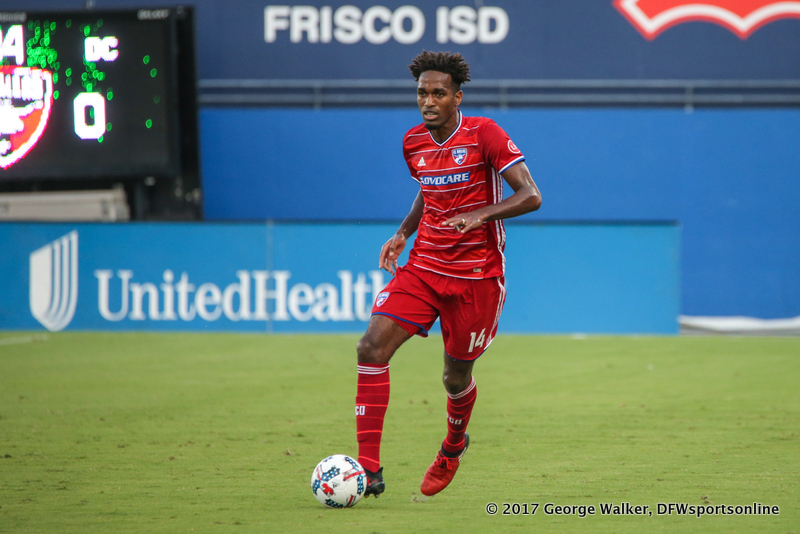 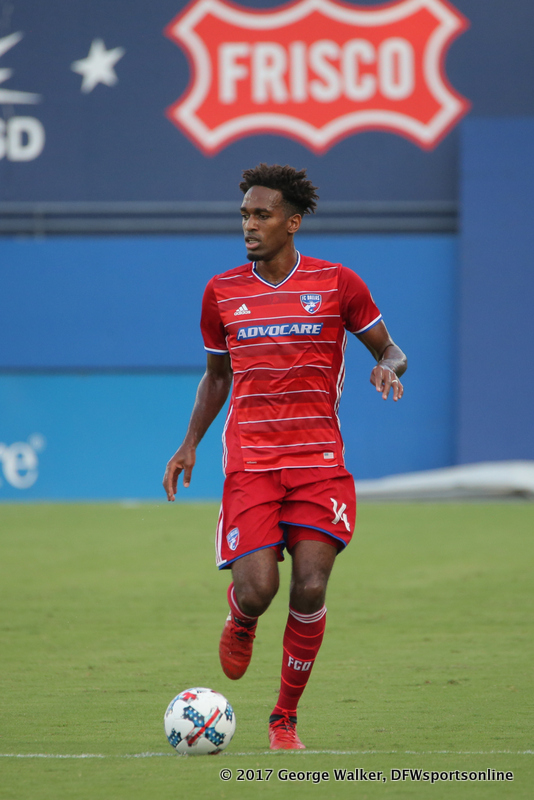 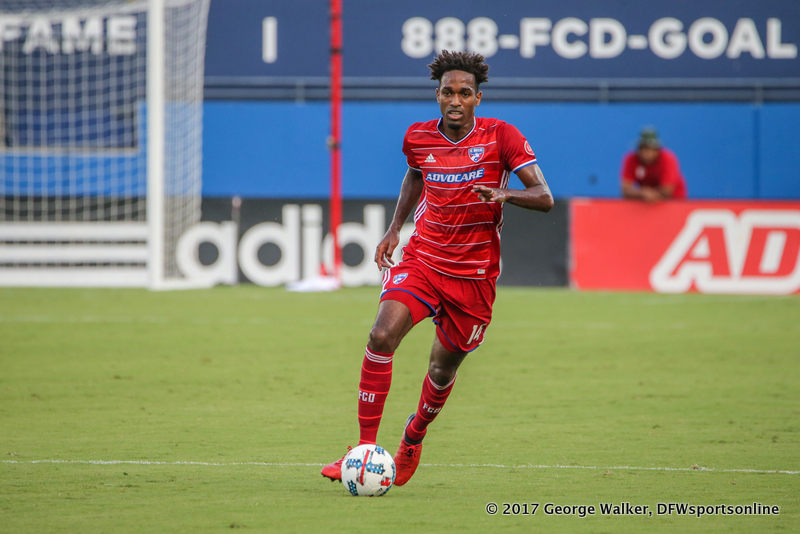 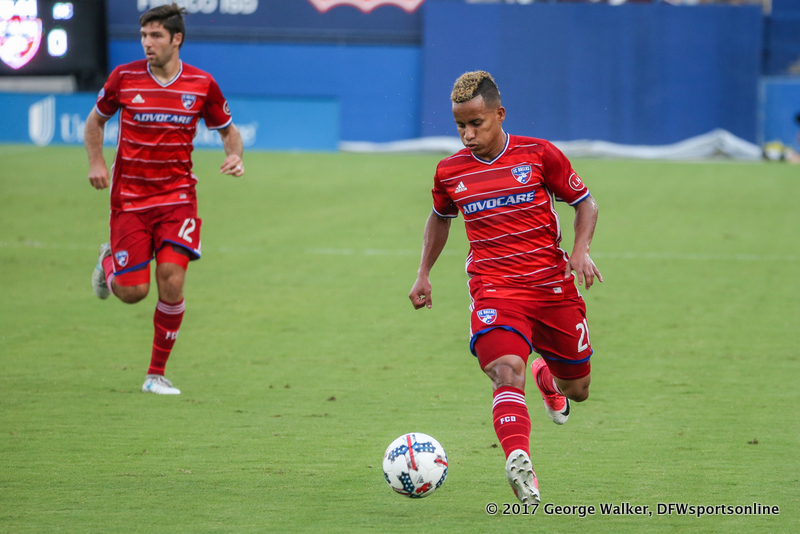 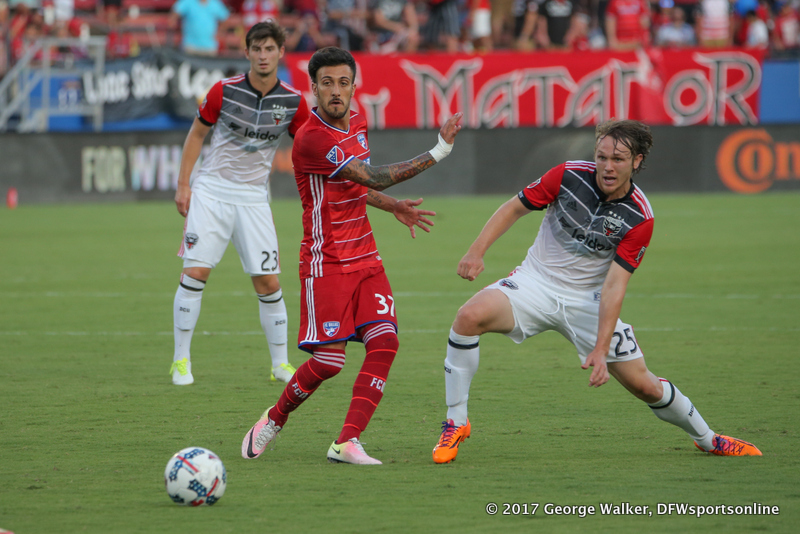 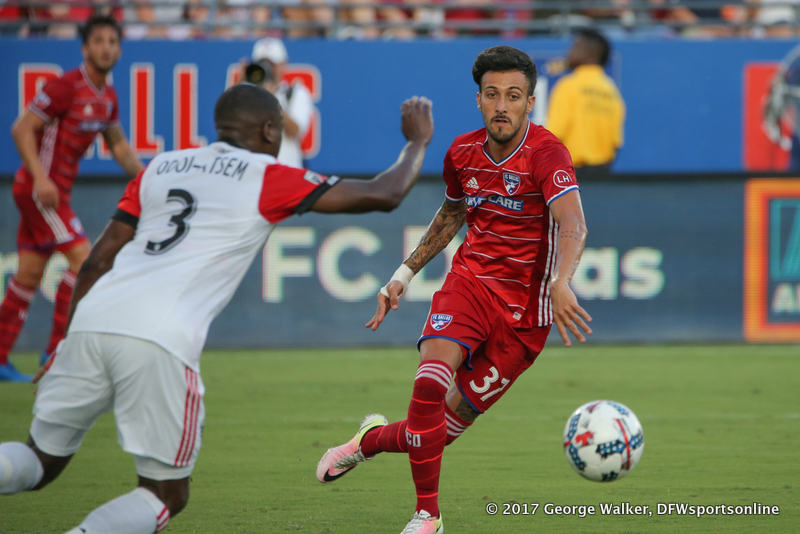 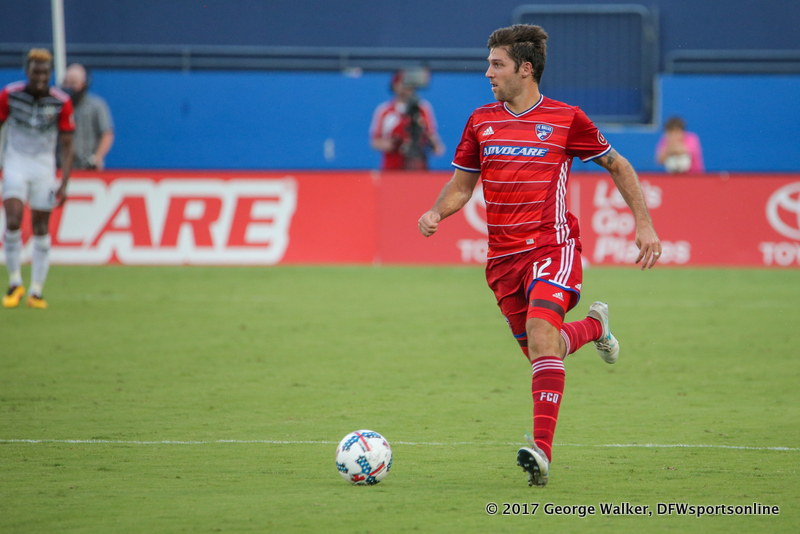 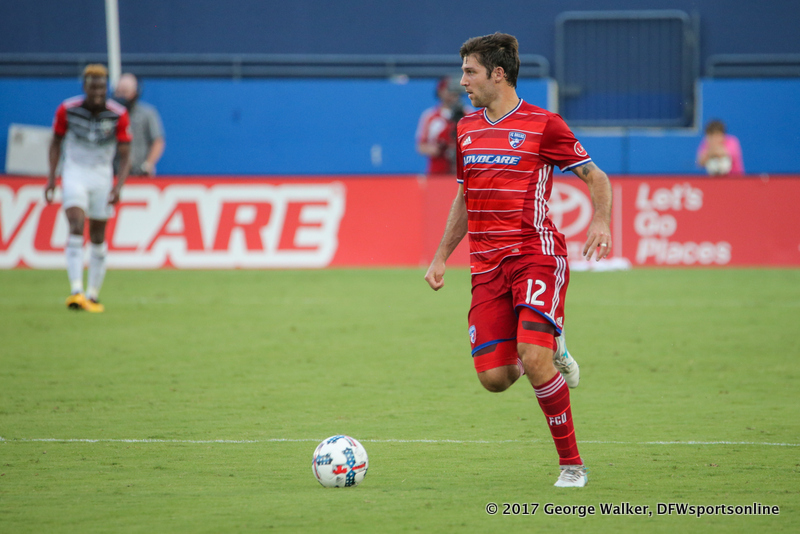 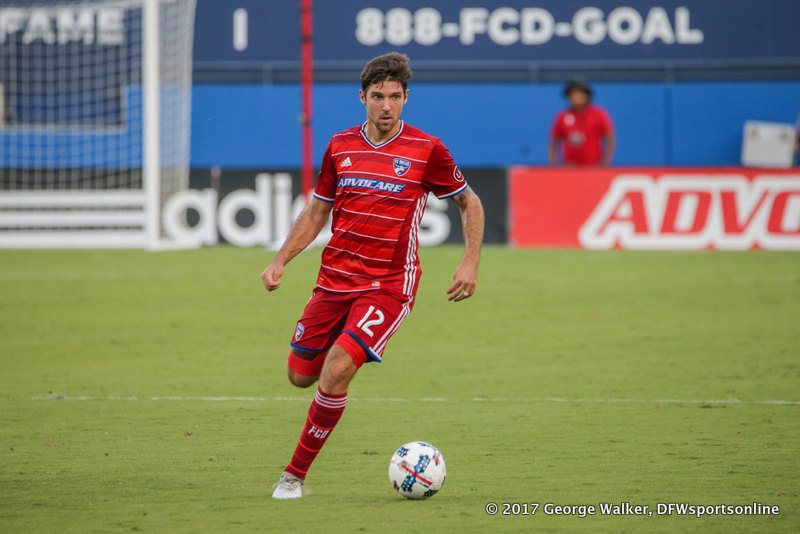 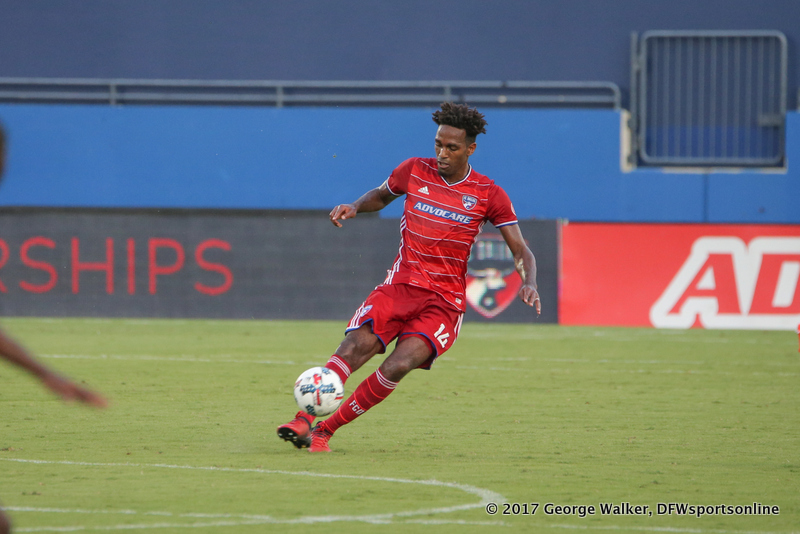 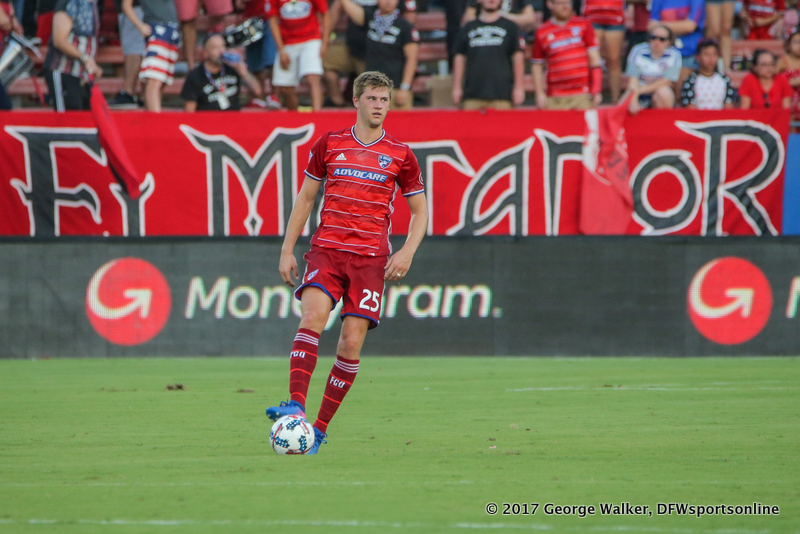 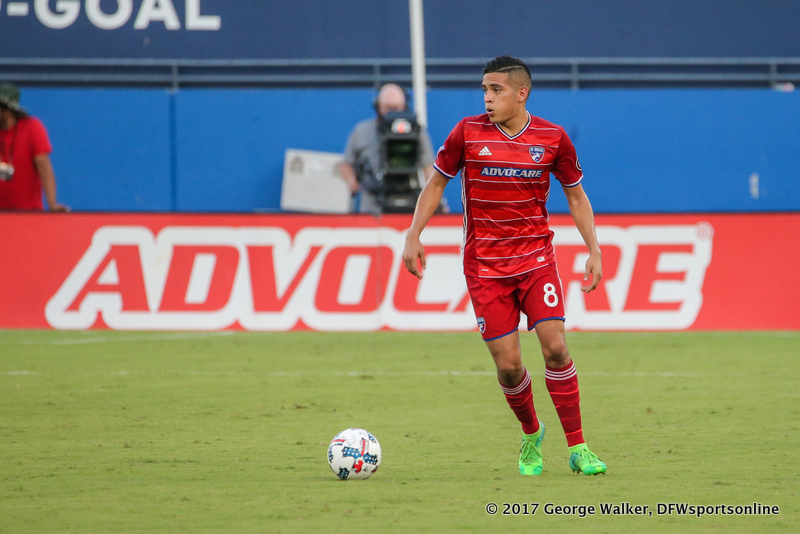 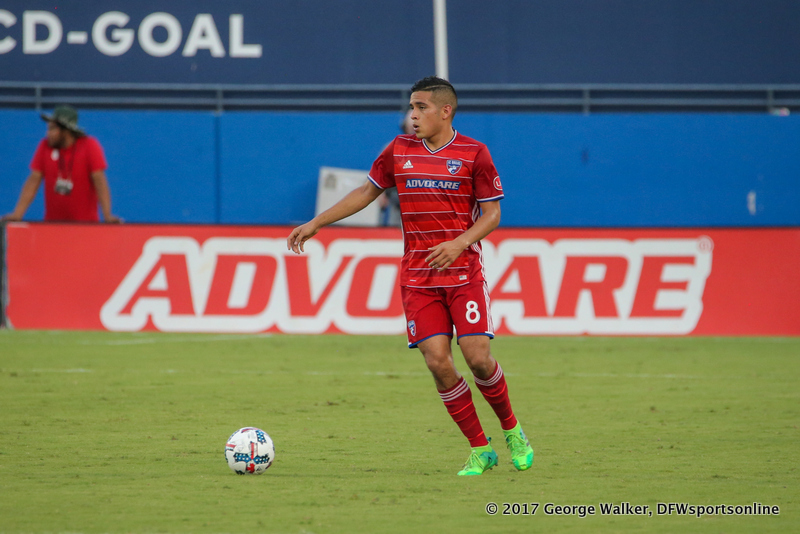 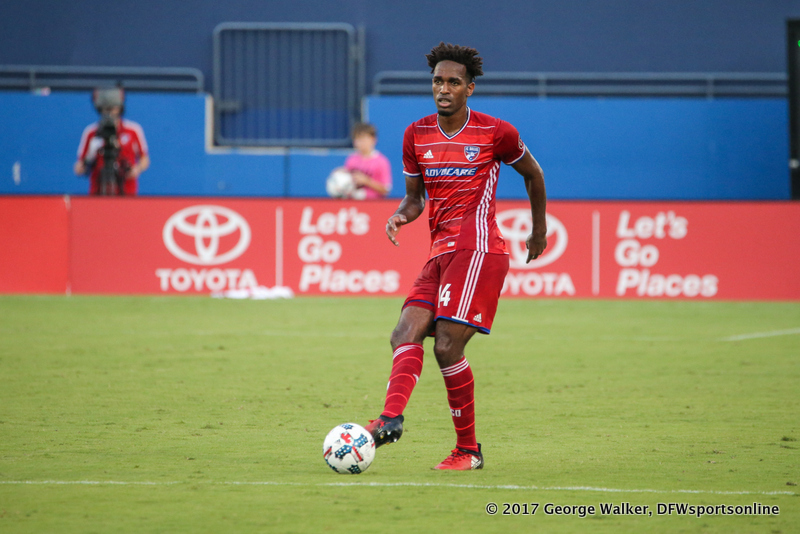 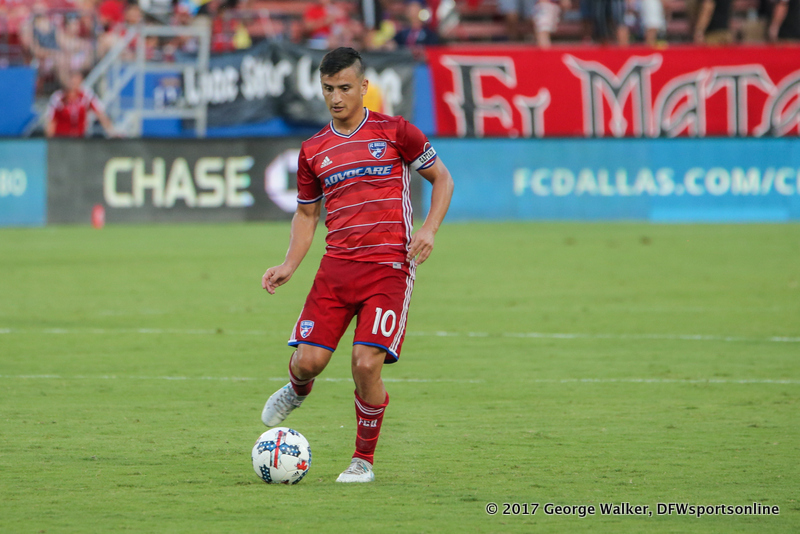 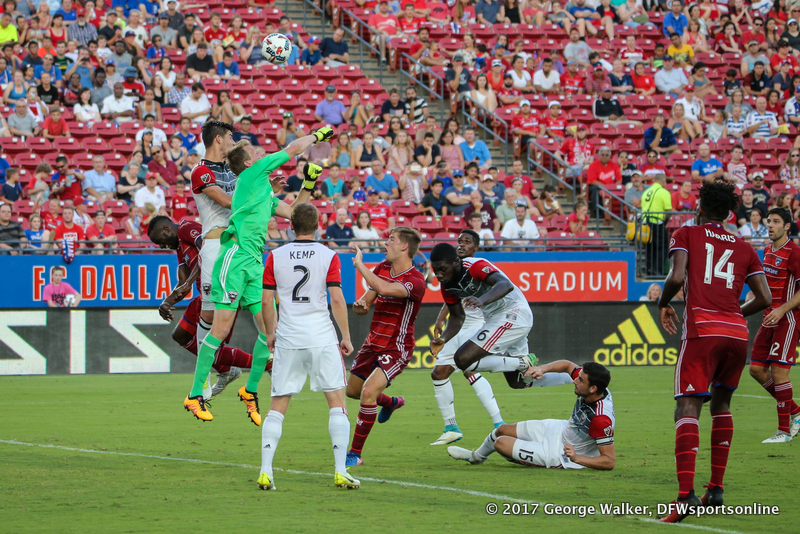 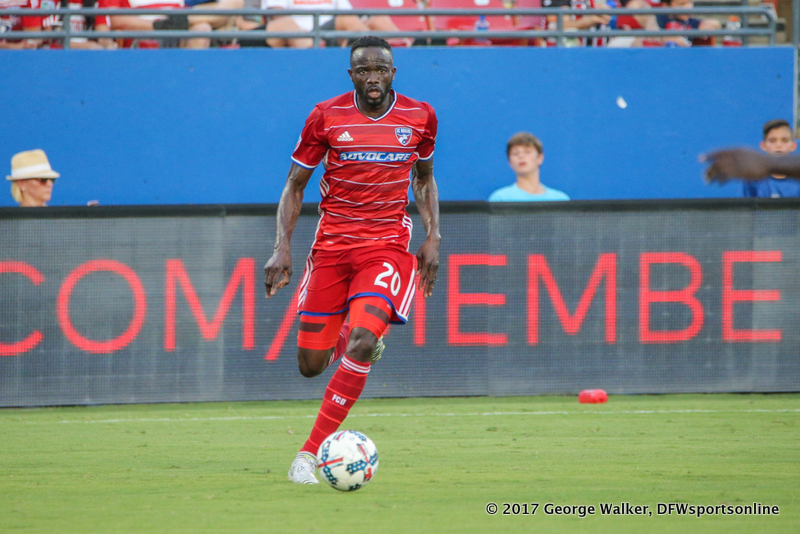 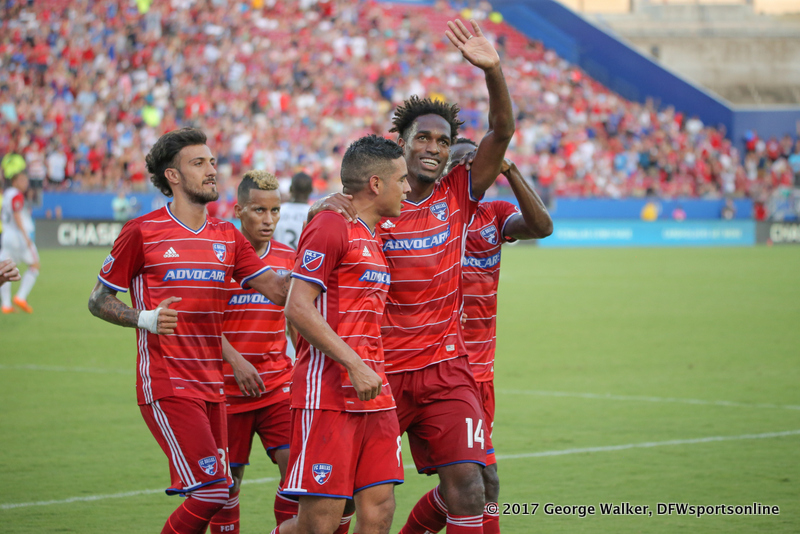 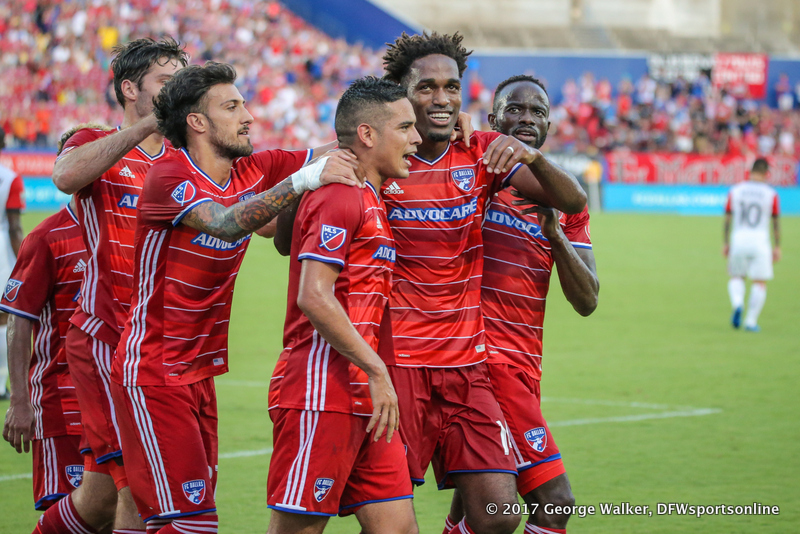 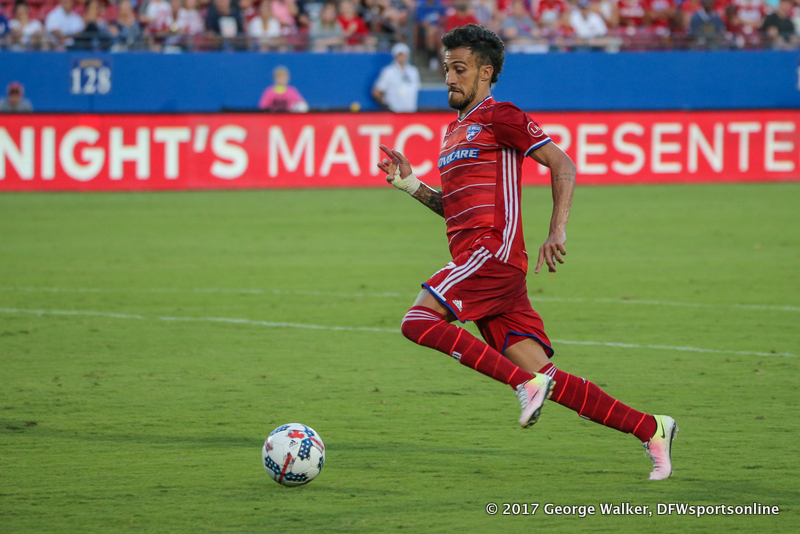 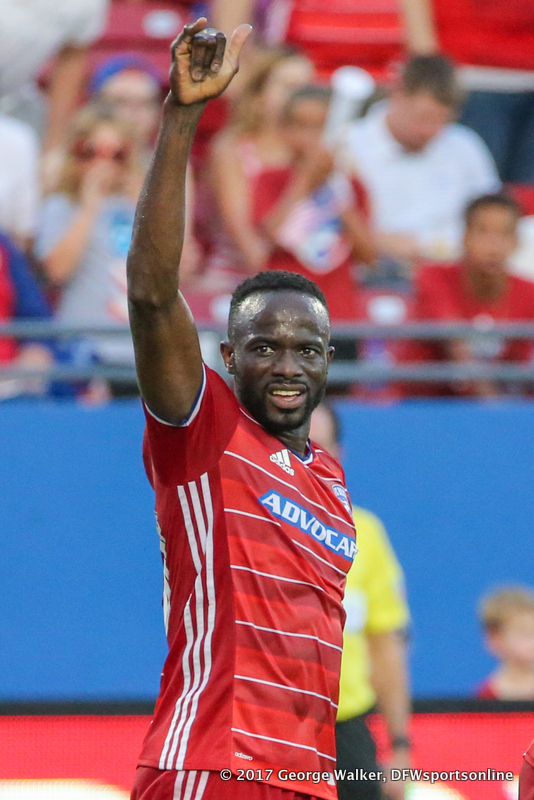 [Show thumbnails]
Roland Lamah combined with Grana on the right side to test Worra again in the 39th minute. The ‘keeper responded with a kick save that led to Dallas’ fourth corner kick of the half.

Dallas tied the match, 1-1, on its fifth corner of the match in the 41st minute. Wylie-native Victor Ulloa served in the kick, finding Atiba Harris at the top of the six-yard box. The MLS veteran headed in the 30th goal of his 12-year career, beating Worra just inside the post to his left side.


FC Dallas took a 2-1 lead just before halftime when Mauro Diaz worked with left back Ryan Hollingshead to free up Urruti. The striker did well to push the ball past Worra, who had came charging off his line to defend. Hollingshead continued his run towards goal in pursuit of the loose ball, which was rolling towards the empty goal. Hollingshead drew the attention of multiple D.C. United defenders, allowing Roland Lamah to come up with the ball a few feet from goal. Lamah picked his spot and put away his seventh goal in the last six matches.

Dallas opened the second half with another goal to make it a 3-1 match in the 47th minute. Carlos Gruezo orchestrated the play from midfield, finding Michael Barrios. The Colombian set up his league-leading ninth goal of the season by playing a thru ball to Urruti. The FC Dallas forward fired a shot from an impossible angle, but Worra accidently knocked the ball into his own net to give FCD a two-goal advantage.

The goal gave Urruti a four-game scoring streak, the most for an FC Dallas player since Jeff Cunningham scored in six consecutive matches in 2009.

Lamah knocked his second of the match to make it 4-1 in the 55thminute. Barrios set up the goal once again to take the outright lead in assists in MLS this season.

D.C. United scored to make it a 4-2 game in the 57th minute. Midfielder Luciano Acosta played a ball in to the feet of Deshorn Brown. The forward took the pass to the corner of the area before firing a low shot past FC Dallas goalkeeper Jesse Gonzalez.

Gonzalez recovered and made a save-of-the-week worthy stop on Acosta to preserve the two-goal lead in stoppage time. Acosta struck a ball played in from a corner kick on the full volley but Gonzalez reacted instantly to make a diving save to his right side. He finished the match with four.