FC Dallas crushed the Los Angeles Galaxy 5-1 on Sunday at Toyota Stadium in Frisco, Texas, but it was not enough to get Dallas into the playoffs. 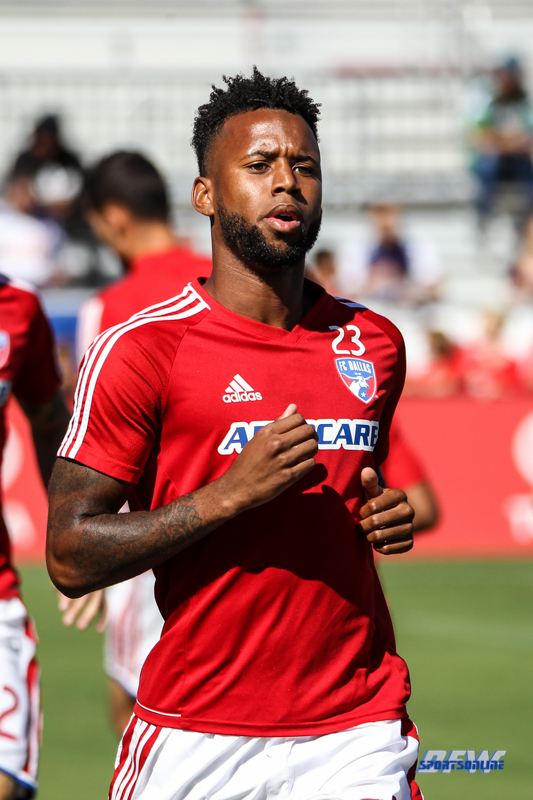 
Dallas finished seventh in the Western Conference and could not overtake the San Jose Earthquakes.
It was only the second win for Dallas (11-10-13, 46 points) in the last three months, but the team fell short as San Jose defeated the Minnesota United FC 3-2.
San Jose and Dallas finished tied in points, but the Earthquakes had the advantage with two more wins, earning them the final playoff berth in the Western Conference.
The Galaxy took early control of the match in the second minute with a goal from defender Michael Cian.
But it wouldn’t last long as Dallas came storming back with five unanswered goals. Dallas midfielder Roland Lamah answered in the 37th minute with an equalizer.


Four minutes later the rout was on as Dallas defender Matt Hedges scored in the 41st minute.
Lamah made it 3-1 eight minutes later with his second goal in the 49th minute.
Midfielder Michael Barrios made it 4-1 in the 68th minute and midfielder Mario Diaz finished off the scoring with a penalty kick goal in the 73rd minute to make it 5-1.
Dallas head coach Oscar “Papi” Pareja said afterward that this year has to be a learning experience for the players and the staff. He said the lack of consistency in his team’s lineups this year was a challenge for his team.
Meanwhile, the loss finished the dreadful season for the Galaxy (8-18-8, 32 points), who tied with DC United for fewest points in Major League Soccer.
The Galaxy finished the season with one win in their last seven games.