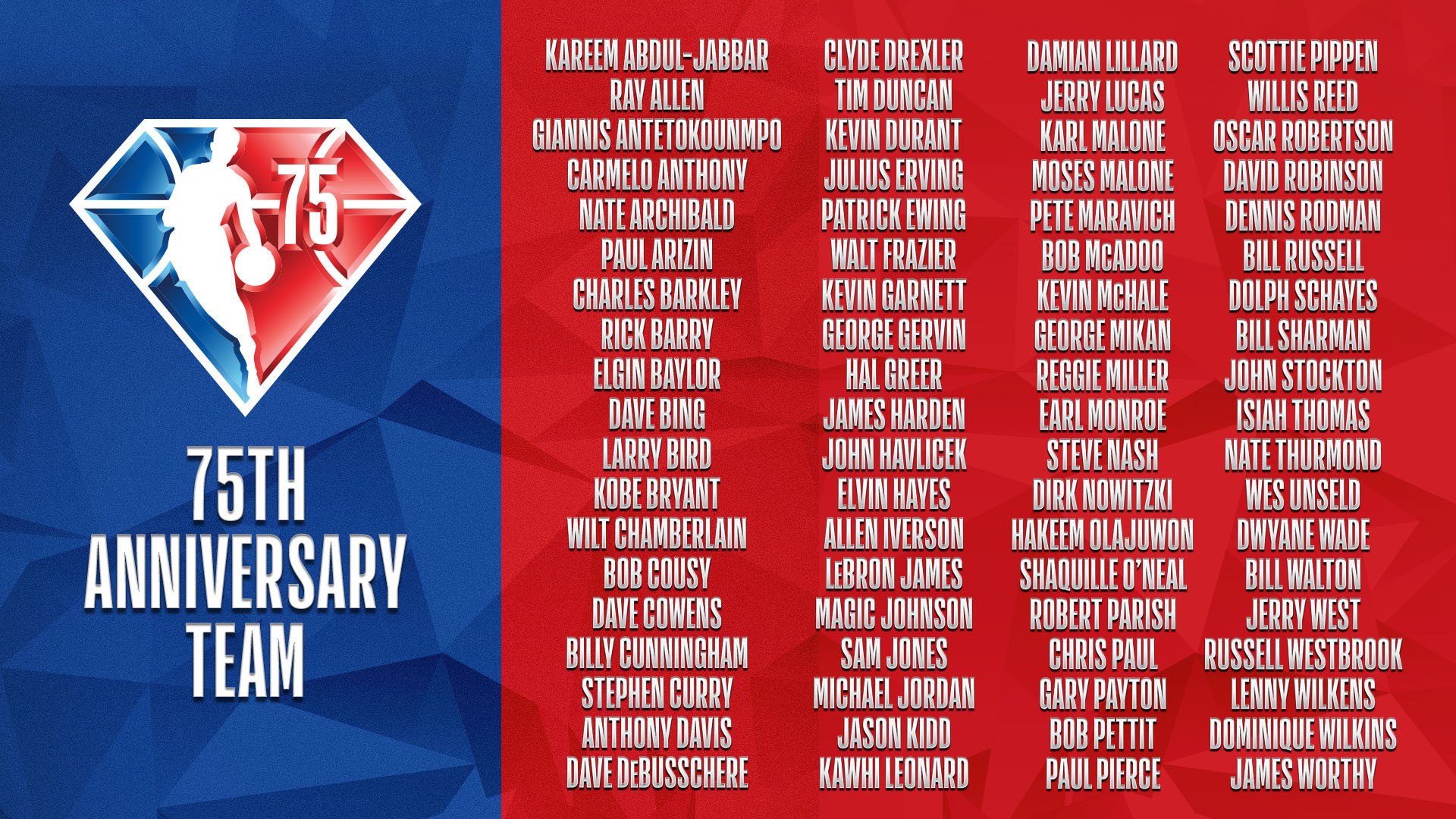 The National Basketball Association (NBA) will honor the NBA’s 75th Anniversary Team in a special halftime ceremony during the 71st NBA All-Star Game on Sunday, Feb. 20 at Rocket Mortgage FieldHouse in Cleveland.

Former Dallas Mavericks Dirk Nowitzki, Steve Nash and Jason Kidd are among those being honored.

Eight-time GRAMMY Award winner and Cleveland Cavaliers part-owner Usher, five-time Academy Award and two-time Emmy Award winner Spike Lee, GRAMMY and Emmy Award winner Tiffany Haddish and Emmy Award nominee Anthony Anderson will serve as narrators and take fans on a journey through the league’s first 75 years, recognizing the players who have shined the brightest and highlighting the themes that have served as the cornerstones of the NBA since its founding: competition, culture and inclusion.

Nine-time GRAMMY Award winners Earth, Wind & Fire will perform their hit “Shining Star” as the halftime finale.  Members of the NBA 75th Anniversary team from nearly every decade of the league’s existence will be in the arena for the ceremony honoring the NBA’s diamond anniversary.

The game will air live at 8 p.m. ET on TNT and in 215 countries and territories.

As previously announced, prior to the start of the inaugural NBA HBCU Classic presented by AT&T on Saturday, Feb. 19 at 2 p.m. ET on TNT, ESPN2 and NBA TV, award-winning actress, musical artist and television personality Keke Palmer will perform the U.S. national anthem and the Black national anthem, “Lift Every Voice and Sing.”  She will be accompanied by the Howard University Showtime Marching Band.