ARLINGTON, Texas — It didn’t take the Cleveland Indians long in 2017 to show why they’re the reigning American League champions.
They needed all of one game.
The Indians rallied from a four-run deficit by scoring the final seven runs to beat the Texas Rangers 8-5 on Monday night in the season opener for both teams. 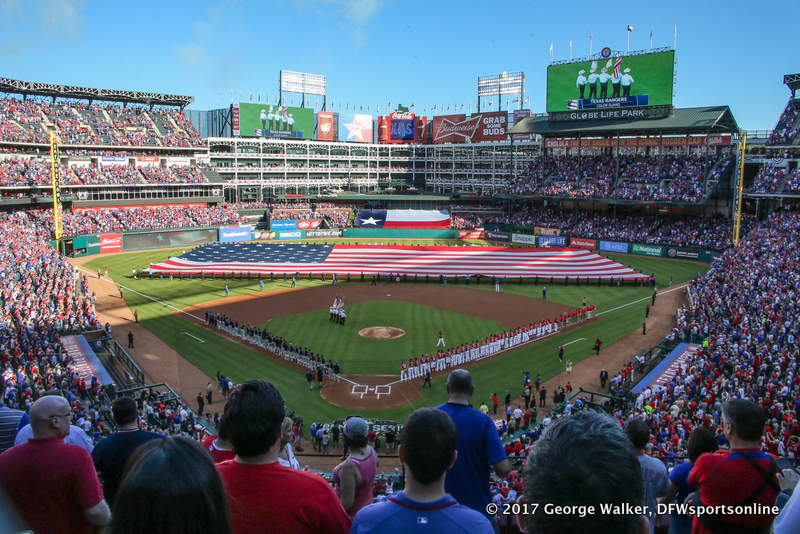 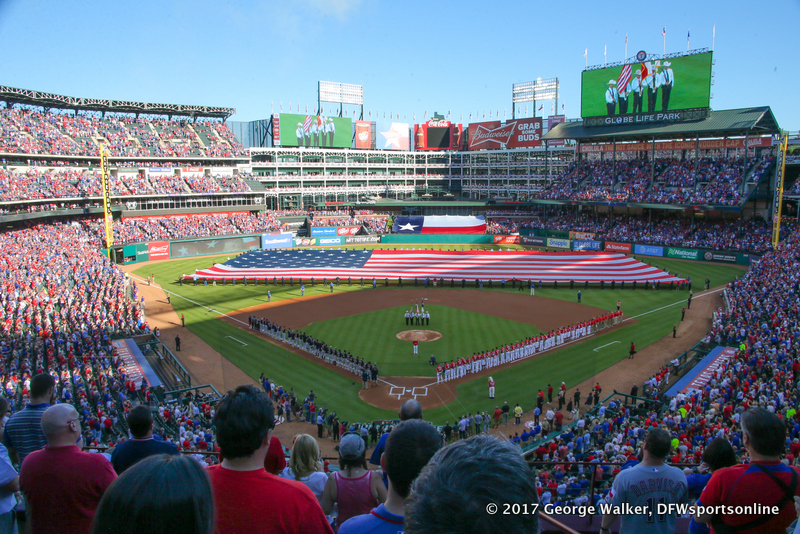 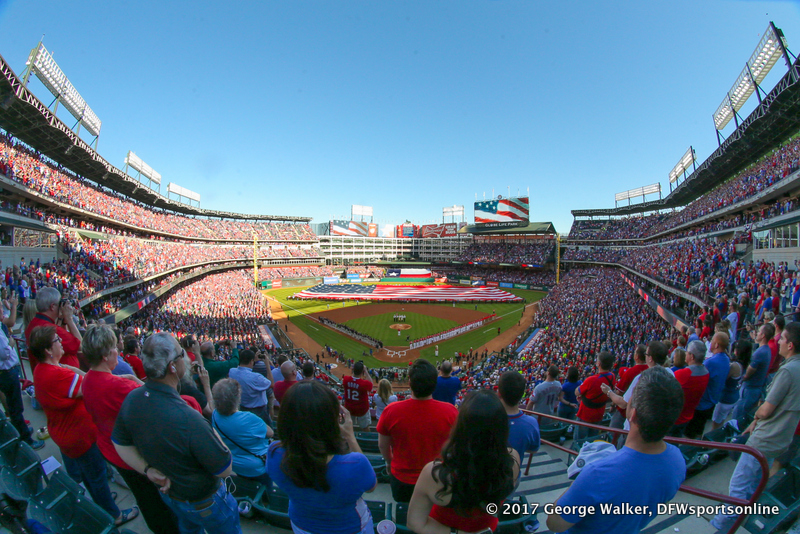 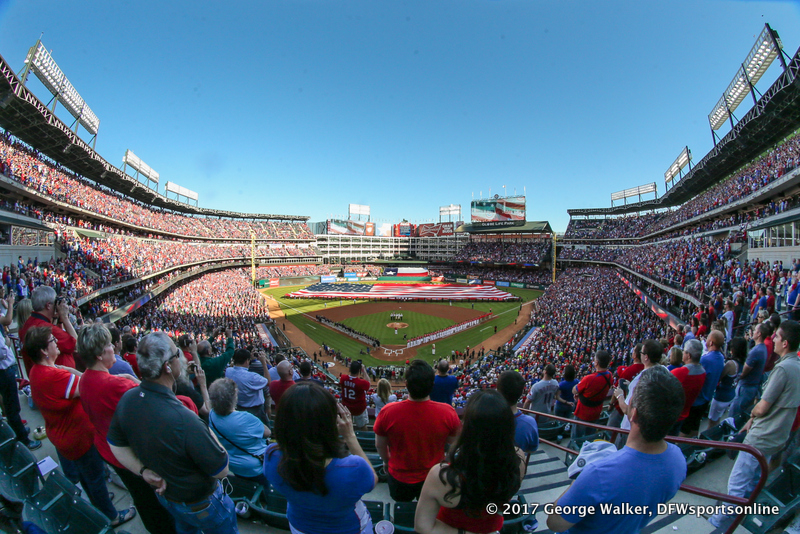 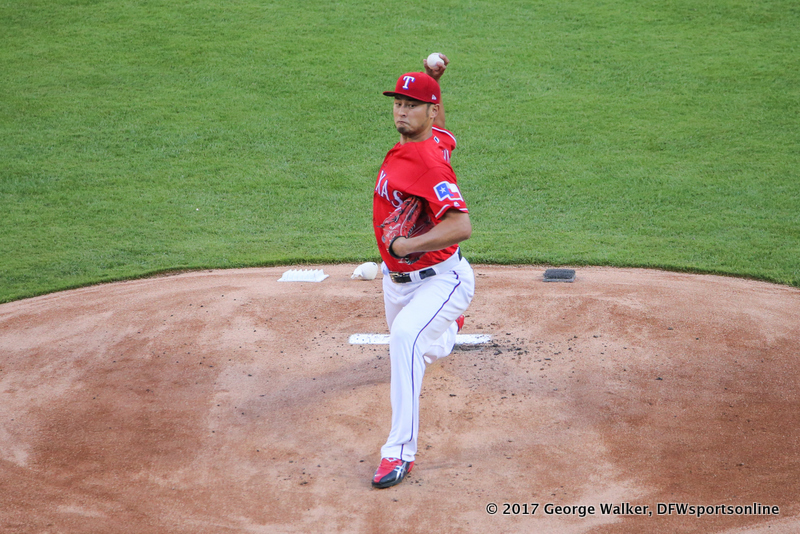 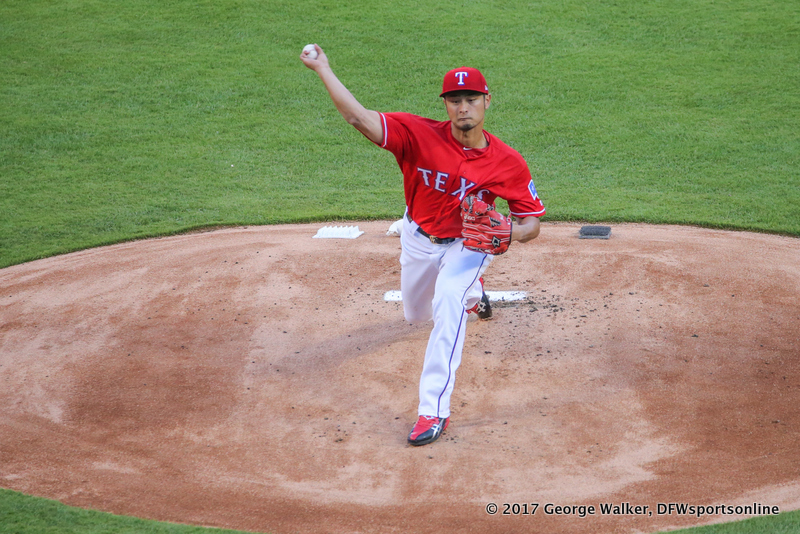 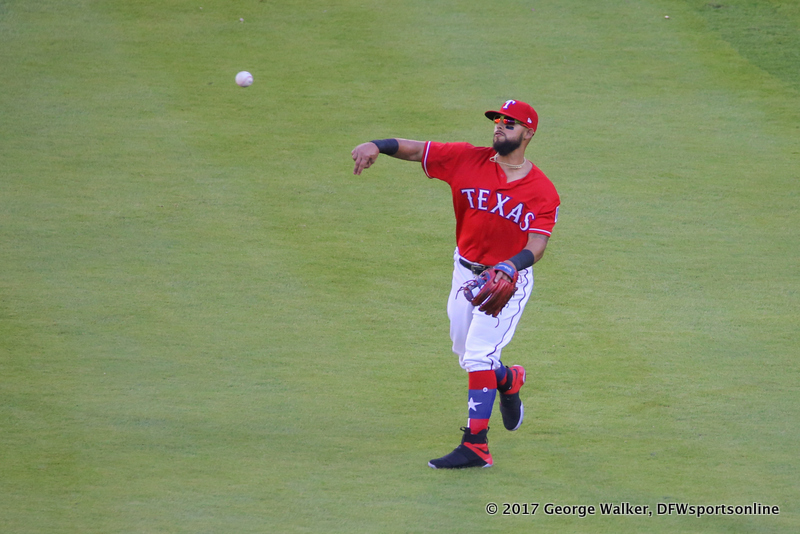 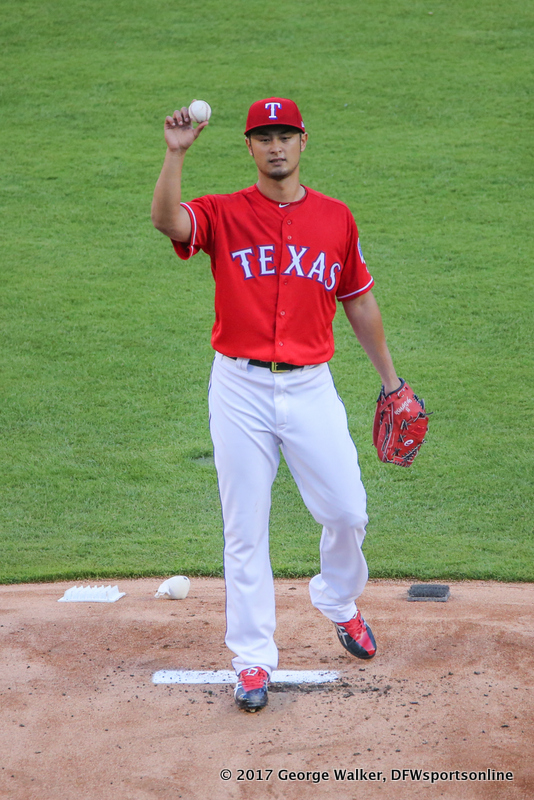 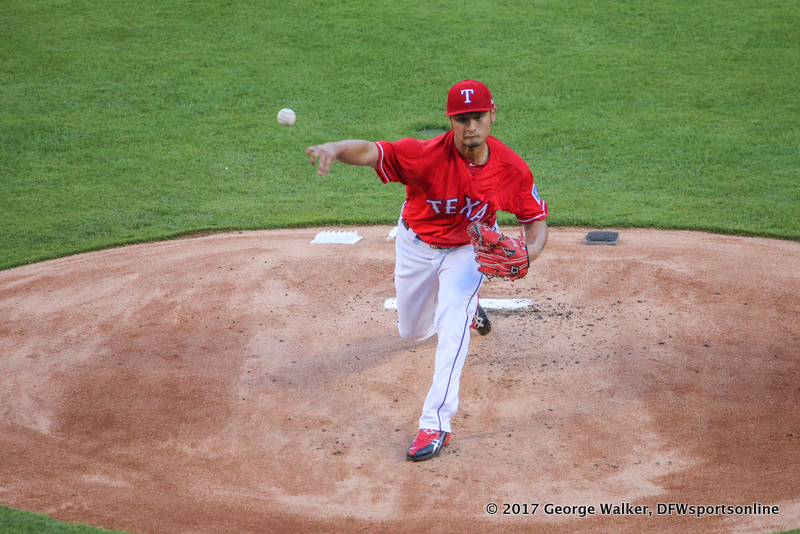 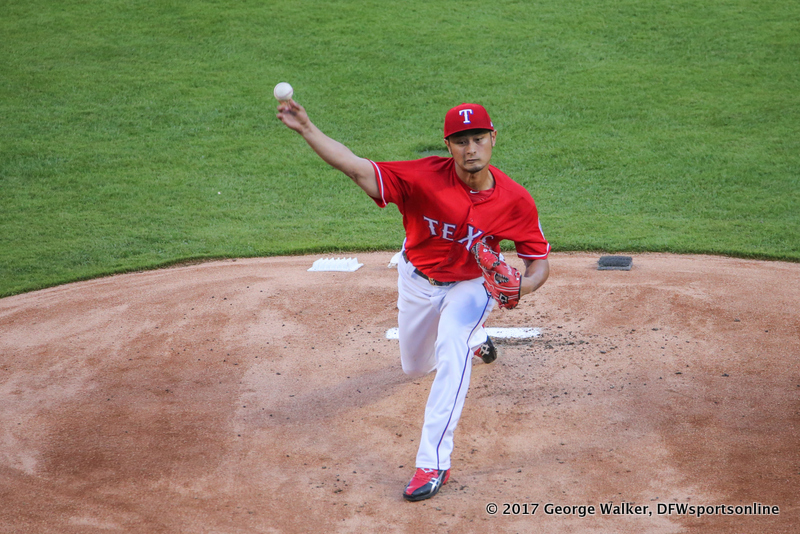 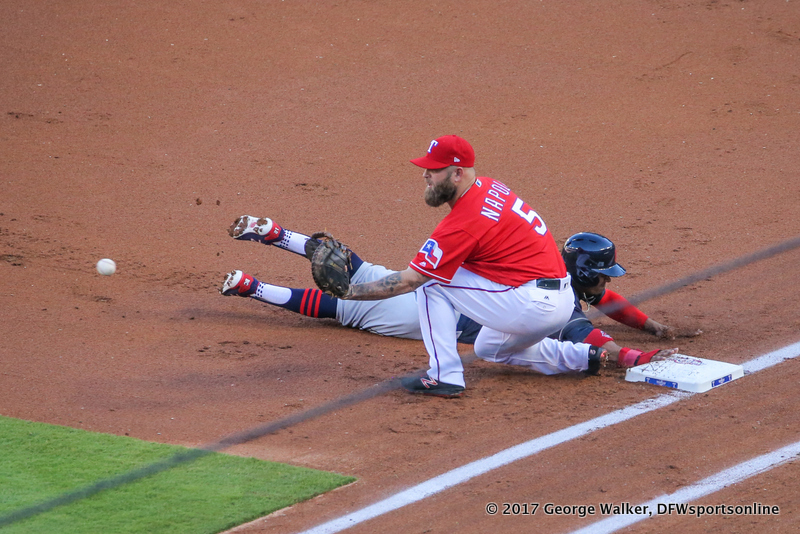 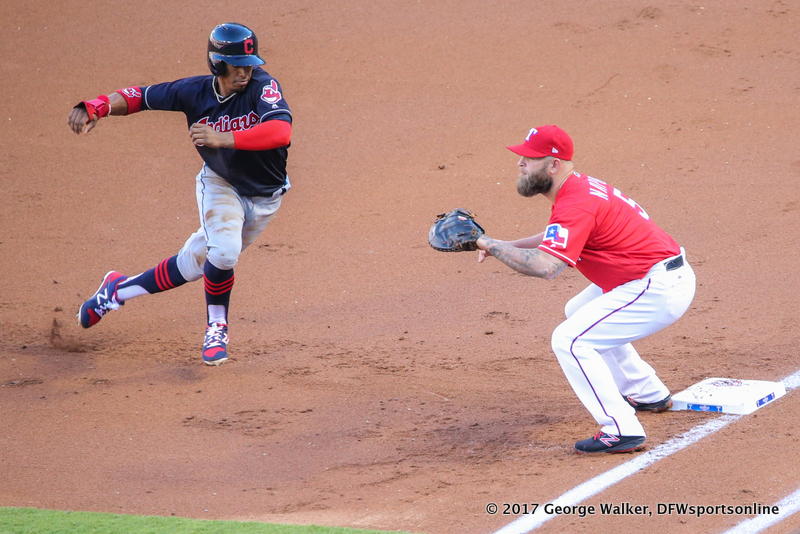 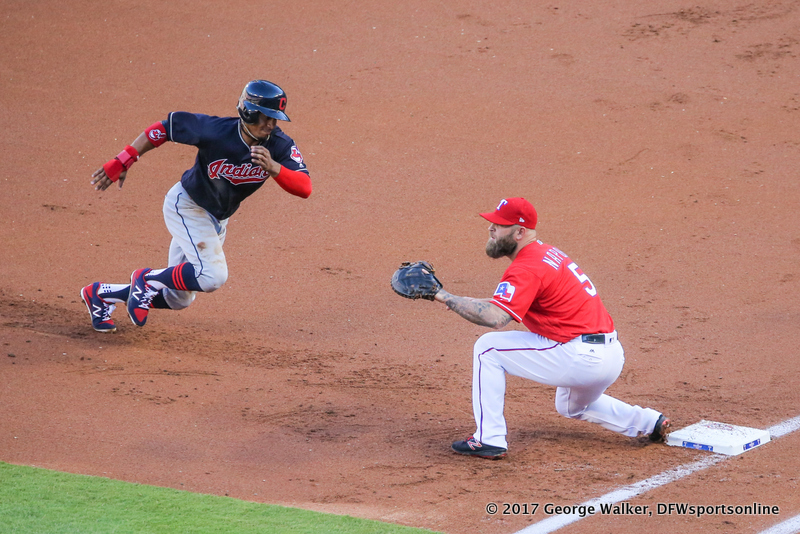 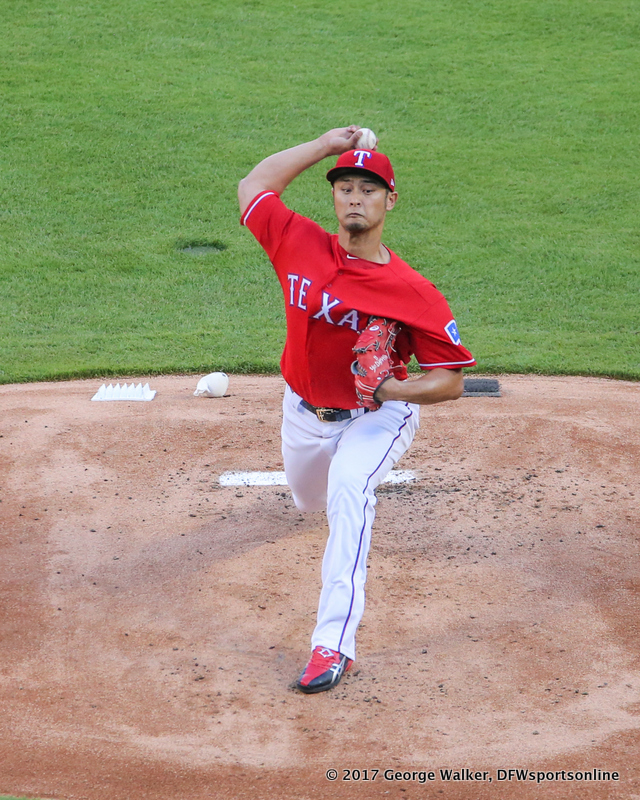 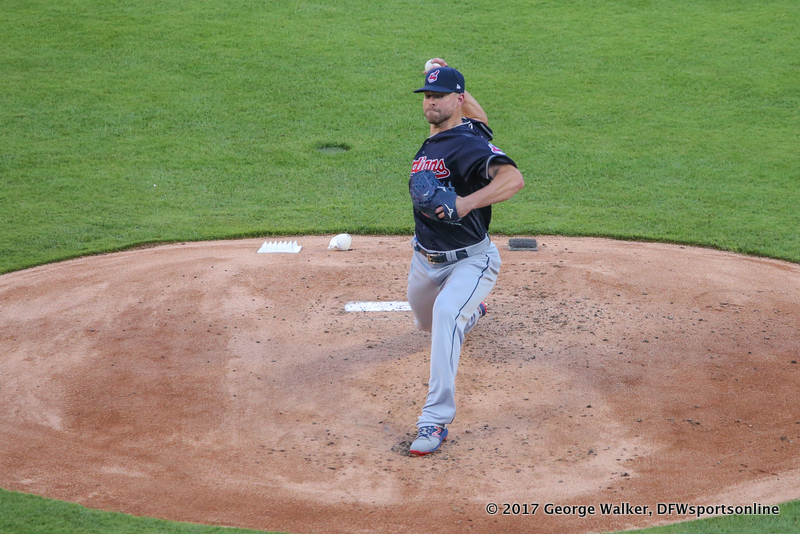 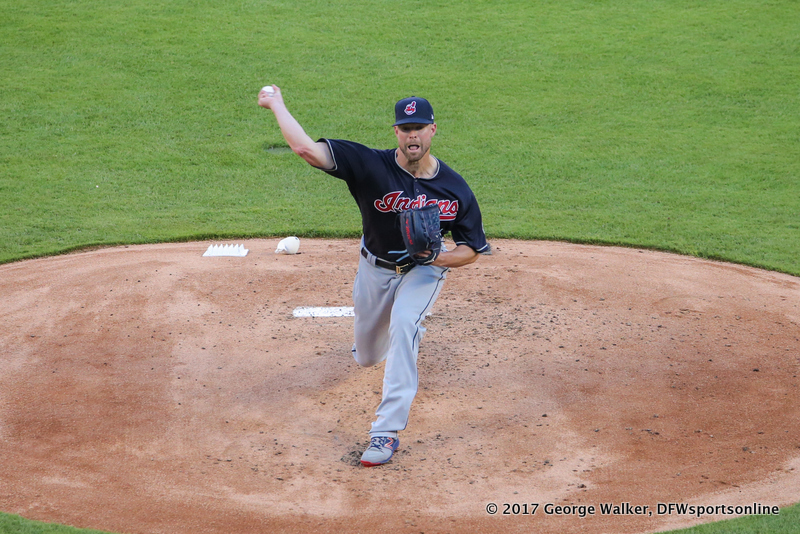 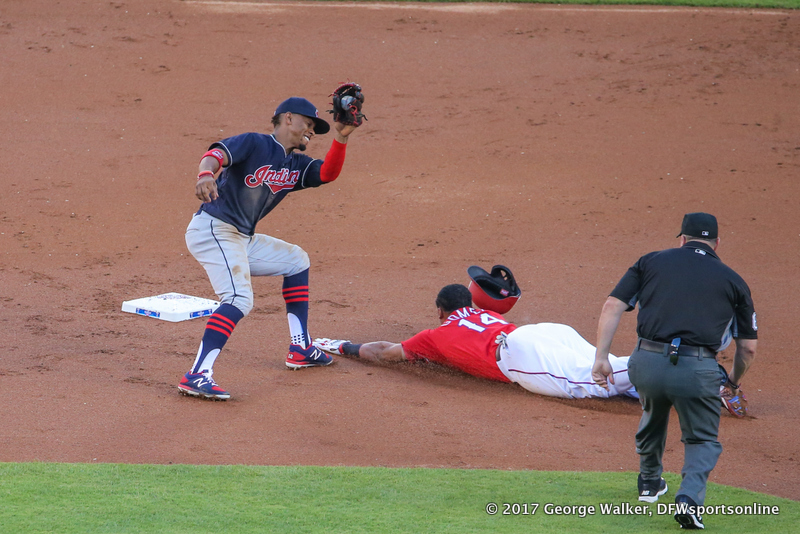 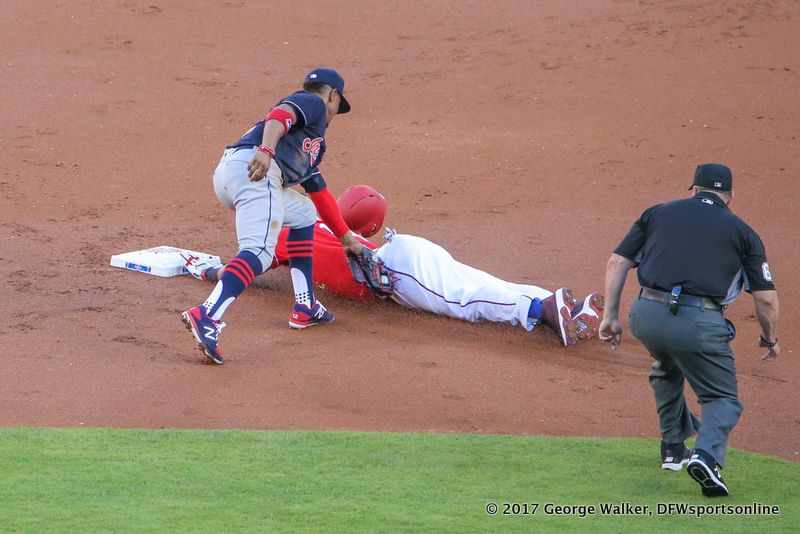 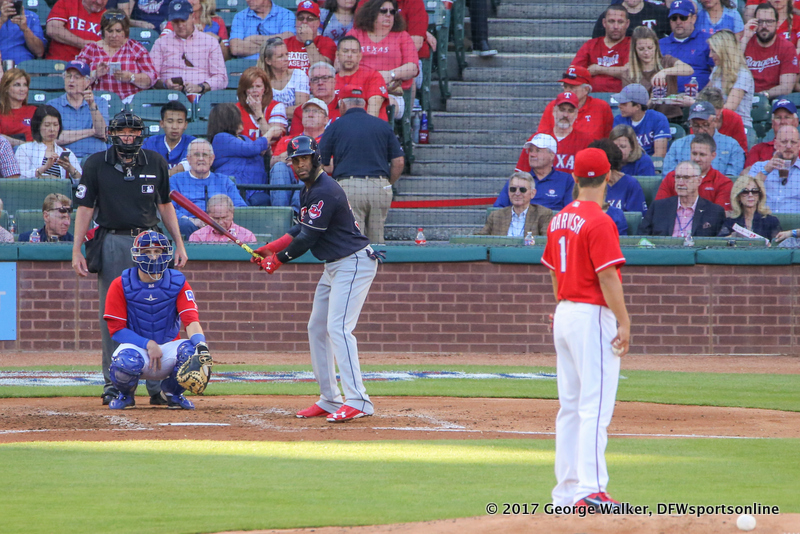 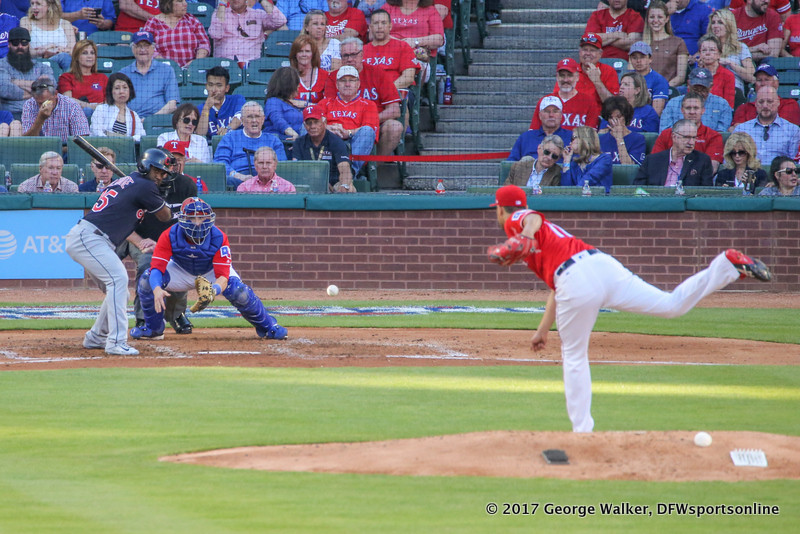 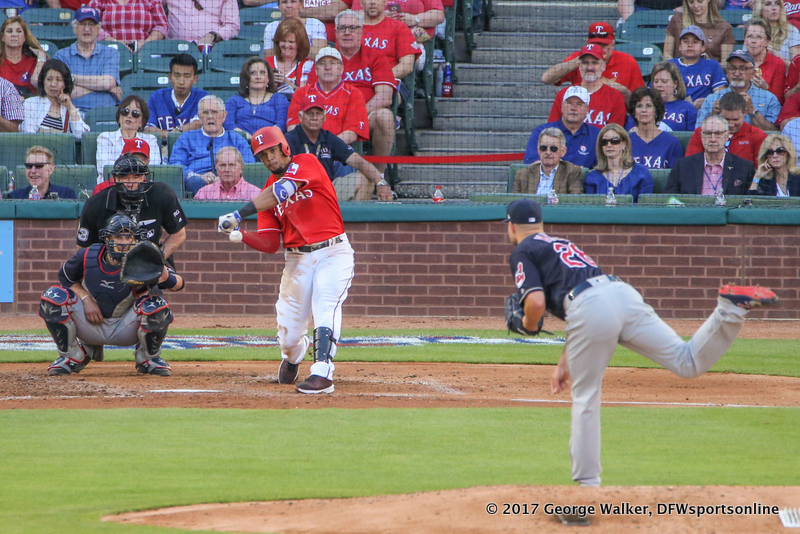 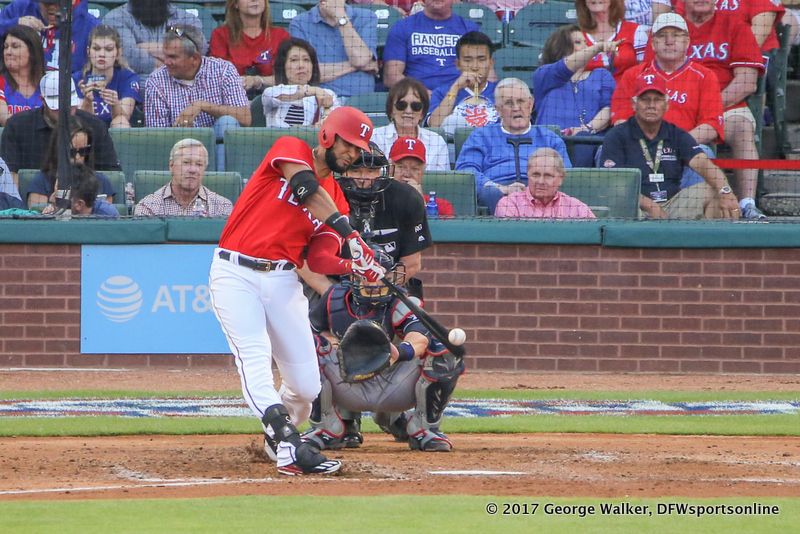 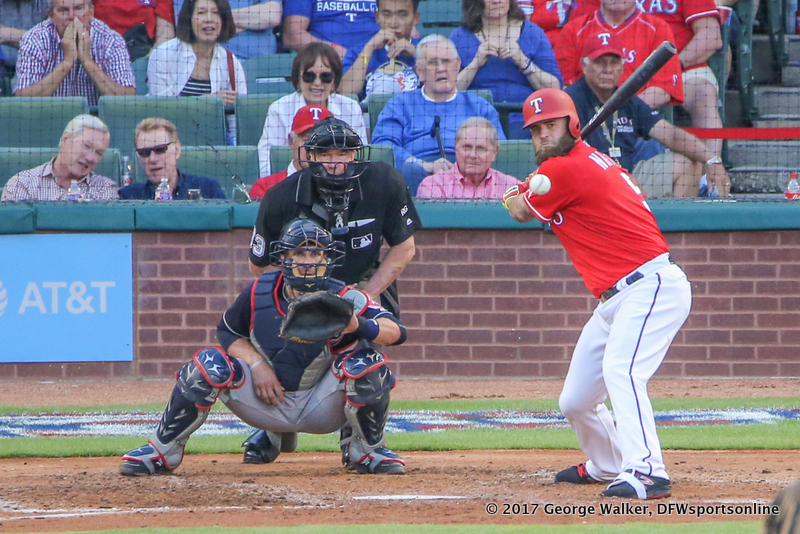 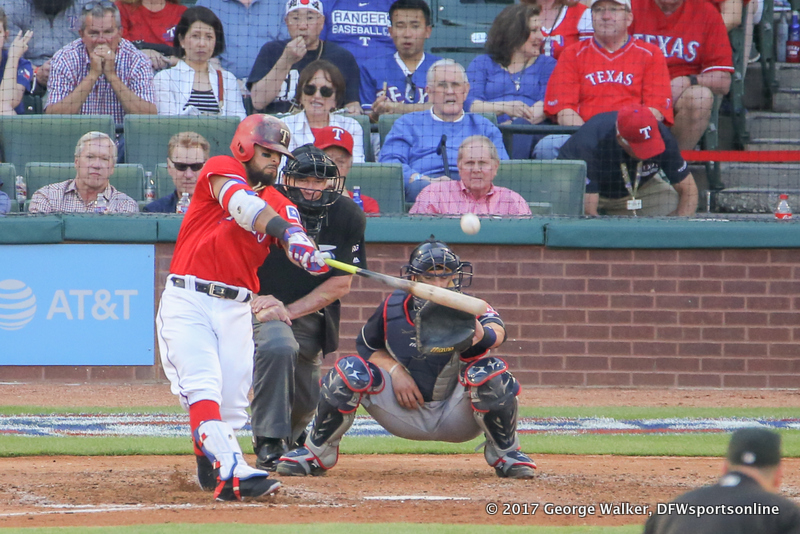 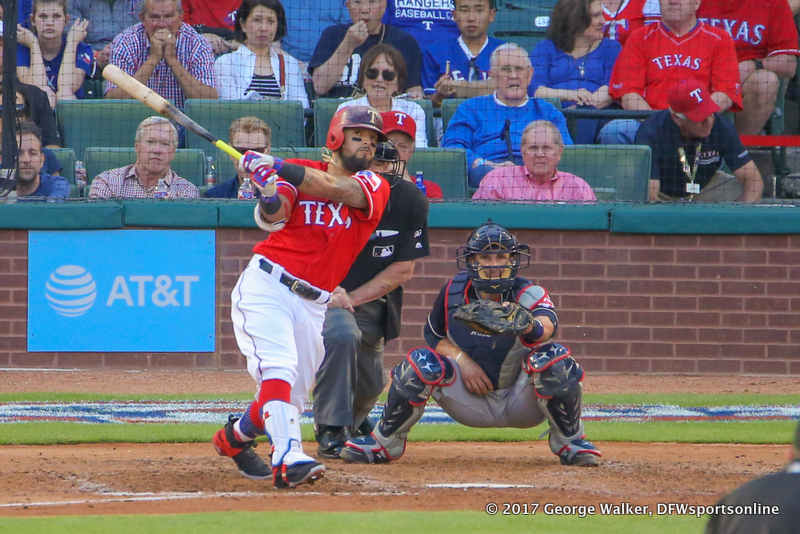 Cleveland overcame a two-homer night from Texas second baseman Rougned Odor by keeping the Rangers off the board after the home team built a 5-1 lead through the first three innings.
The Indians tied the score on Edwin Encarnacion’s homer in the eighth inning and then ripped Texas closer Sam Dyson (0-1) for three runs in the ninth. Encarnacion was making his Cleveland debut after signing a free agent deal in January.
While the Indians were rolling, Texas was limited to two hits in the final six innings after battering Indians ace Corey Kluber for five runs in the first three innings.
“Whenever we go down, there is a chance to come back and the mentality we had last year, I don’t think it’s gone and I think we showed that tonight,” said Cleveland left-hander Andrew Miller (1-0), who pitched a perfect eighth for the win.
The Indians went on top for good on Abraham Almonte’s line-drive single to center in the ninth. Cleveland wasn’t done, though, as designed hitter Carlos Santana and outfielder Michael Brantley followed with run-scoring hits.
Dyson was charged with three runs and four hits in two-thirds of an inning.
“I felt fine in the bullpen,” Dyson said. “I was fighting to get the ball down in the zone. It wasn’t doing what it was supposed to be doing. It was a lack of execution.”
Cleveland closer Cody Allen worked around a one-out triple in the ninth by striking out the side for the save.
Odor got his big night started by leading off the second with a solo homer to put the Rangers up 1-0. After the Indians tied the score on a sacrifice fly from shortstop Francisco Lindor in the third, the Rangers got to Kluber for four runs in the bottom of the third.
Texas outfielder Carlos Gomez opened the third with a long homer to left. After Kluber allowed a single and a walk, Odor hit his second homer deep to right center to extend the Texas lead to 5-1.
Cleveland trimmed the lead to 5-3 in the fourth on a two-run homer by second baseman Jose Ramirez.
The Indians kept chipping away, getting within a run in the seventh when Yandy Diaz scored on a wild pitch.
Cleveland knotted the score at 5 an inning later when Encarnacion, who came over from Toronto in the offseason, blasted a solo homer off Matt Bush. That proved to be a huge spark for the Indians.
Texas starter Yu Darvish struggled with his command, walking five and getting charged with four runs in his 6 1/3 innings. He struck out four.
“I struggled throwing the strikes, but at the same time I got some early outs early in counts so that was a positive,” he said. “I managed to go into the seventh so that’s something I was able to take as a positive.”
Kluber didn’t fare any better than Darvish, allowing five runs in his six innings. He struck out six but walked three.
While Kluber didn’t pitch as well as he wanted too, he did keep the Indians in striking distance. He knew that was important.
“With our lineup, if you can keep a team in the game, you like our chances,” Kluber said. “Once that inning got out of hand (the third), I just tried to take that approach and tried to keep them in it and give them a chance to come back.”
The Indians finished with nine hits, as Encarnacion and Santana each had two. Odor, outfielder Nomar Mazara and shortstop Elvis Andrus each had two hits for Texas.