DALLAS – The SMU Mustangs turned on the offense Wednesday night at Moody Coliseum with a 92-56 rout of McNeese State.  Shake Milton led the Mustangs with a season-high 17 points.  Sterling Brown scored his third career double-double with 10 points and 10 rebounds.  All five starters for SMU scored in double-digits.

The Mustangs scored a season-high 12 3-point field goals in a 50 percent shooting night.  SMU also tallied a season-high 51 rebounds while outscoring McNeese 40-14 in the paint.

It is the 11th straight home win for the Mustangs, 21st straight non-conference home victory.

The Mustangs return to the court on Monday, December 19 to host Stanford.   Tipoff is set for 8:00 pm CT. 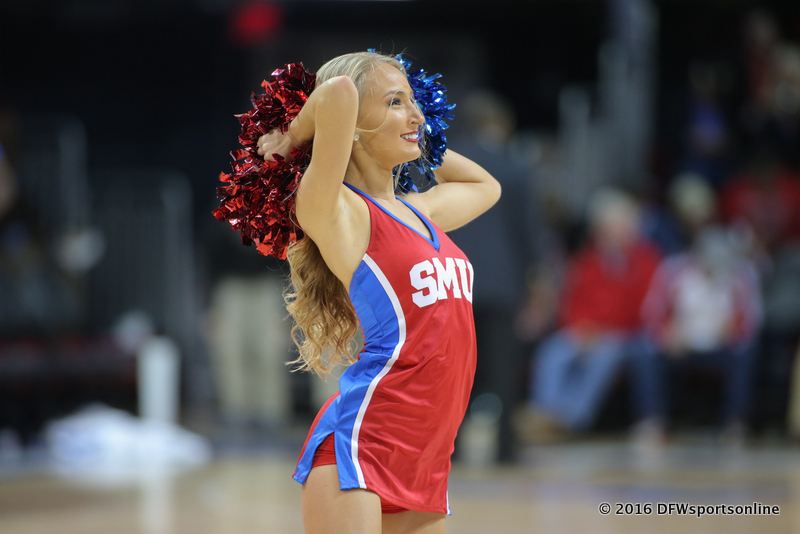