The 51st Higginbotham Texas State Open will feature two former NFL quarterbacks. The first is former Dallas Cowboys quarterback and amateur golfer Tony Romo. The second is Tyler, Texas, native Johnny Manziel who will also be competing as an amateur.
Both players have received a sponsor’s exemption into the event.
“I am honored to accept an exemption into the Higginbotham Texas State Open. This will be my fourth start in the tournament. I played back in 2004 and 2005 and then again a couple of years ago. The NTPGA conducts fantastic events and the hospitality at The Cascades Club and in Tyler is second to none. I am playing well, and I am excited to return and compete against a strong field this year,” said Romo.
In his previous three appearances Romo has missed the cut. In 2019, when he last played, he posted rounds of 69-75–144 to finish at +4. The cut line that year was at even par, 140.
Manziel announced earlier this year that instead of football he is going to focus on golf for the next twelve years. This will be his first Texas State Open appearance.
“I am excited to play in the Higginbotham Texas State Open later this month. I have been working hard on my game and I look forward to seeing how it stacks up against an incredibly strong field of professionals and amateurs,” said Manziel. “I grew up in Tyler and have played countless rounds at The Cascades Club. It’s a fantastic facility, always in great shape and it will be fun to play in front of family and friends. I’ll be ready!”
The 51st Higginbotham Texas State Open is scheduled to play Tuesday, July 27 through Friday, July 30 at The Cascades Club in Tyler, Texas.
The 72-hole stroke play event will consist of 156 professionals and amateurs competing for a $200,000 projected purse. The field will play 36-holes before being cut to the low 55 scores and ties.
All four rounds will be contested at The Cascades Club.
For more information about the 51st Higginbotham Texas State Open, visit ntpga.com/texas-state-open. 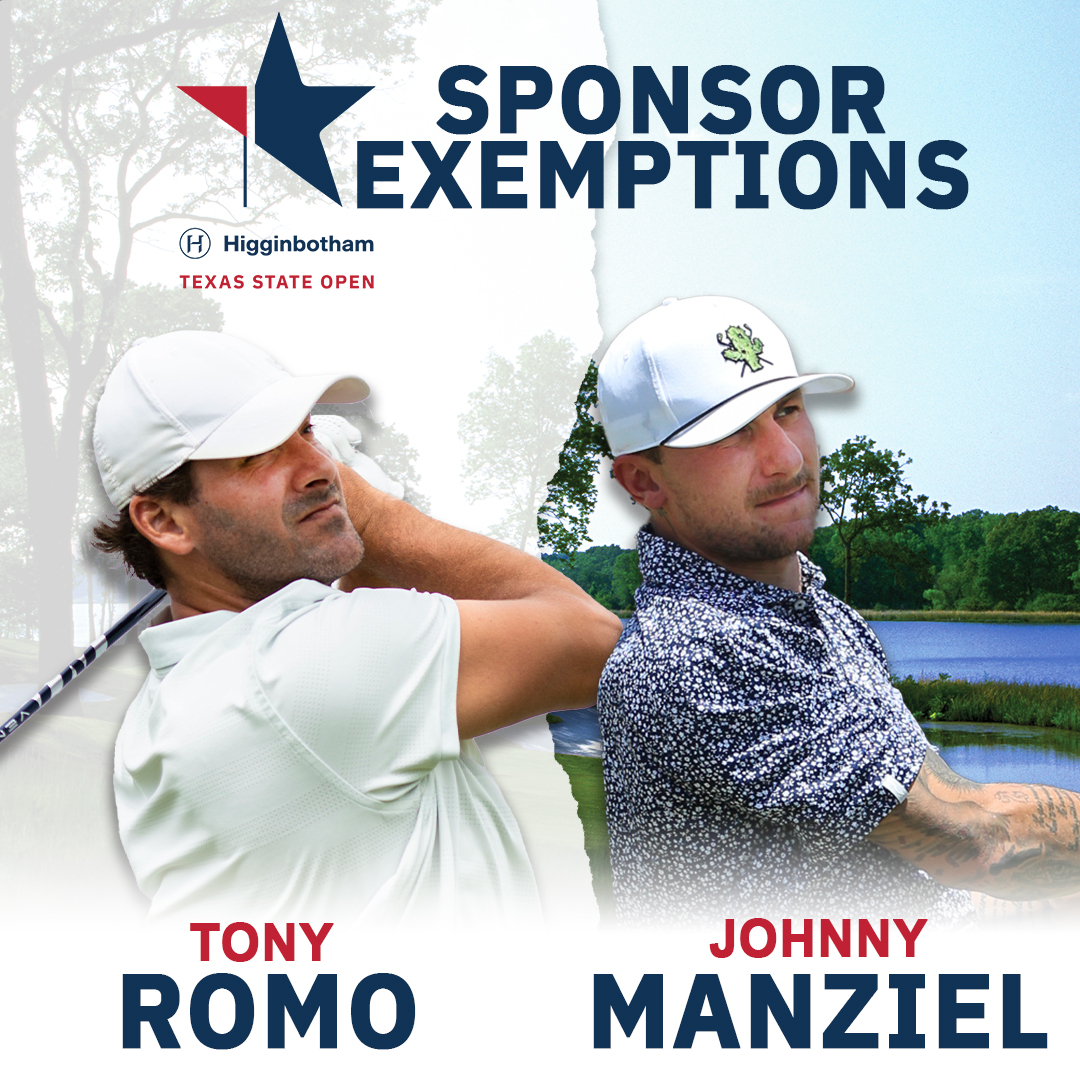