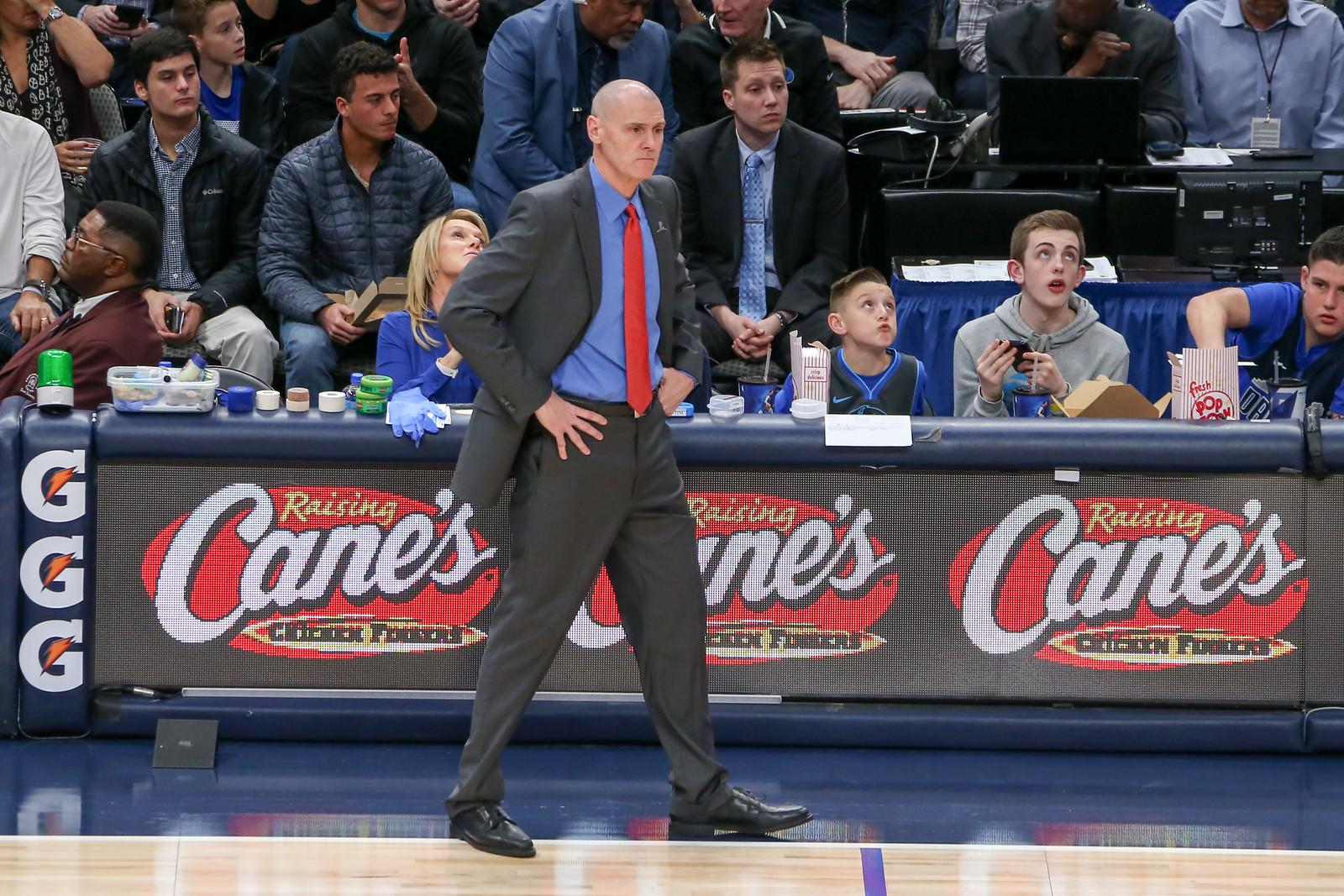 Rick Carlisle, the winningest coach in Dallas Mavericks franchise history, has stepped down as the team’s head coach.

“After a number of in-person conversations with Mark Cuban over the last week, today I informed him that I will not be returning as head coach of the Dallas Mavericks,” Carlisle said in a statement to ESPN. “This was solely my decision.”

Carlisle was hired on May 9, 2008 and recently completed his 13th season with Dallas.

He posted a record of 555-478 (.537) with the club and led the Mavericks to the postseason nine times in his 13 seasons at the helm, including the franchise’s first World Championship in 2011.

“Rick informed me today about his decision to step down as head coach,” said Mark Cuban. “On top of being a tremendous basketball coach, he was also a friend and a confidant. Rick helped us bring the O’Brien Trophy to Dallas and those are memories I will always cherish. I want to thank Rick for all he gave this franchise and this city. We wish him all the best.”

The news comes the day after the news broke that Mavericks and Donnie Nelson mutually agreed to part ways.

Mavericks owner Mark Cuban tells @NYTSports that he expects to hire a new head of basketball operations before hiring a new coach.