DALLAS (AP) — Shake Milton scored 10 of his 13 points in the second half and SMU rallied in the final five minutes Friday night to beat Cal State Bakersfield 49-43. 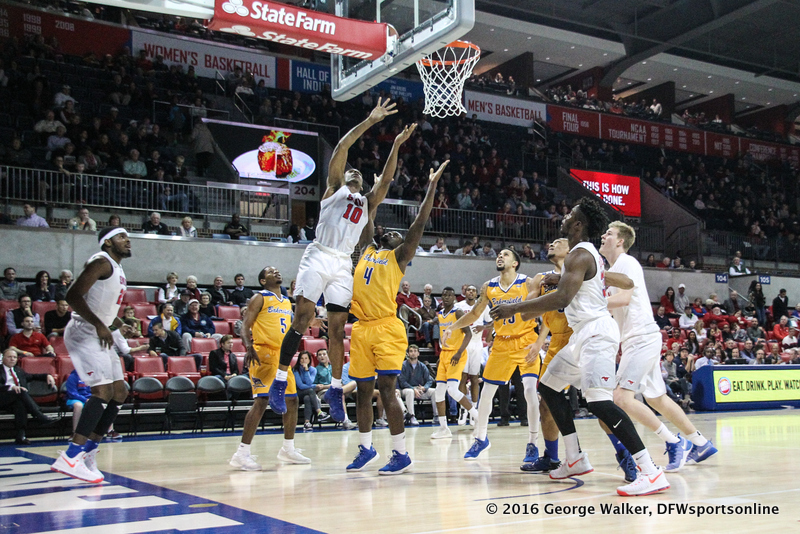 Cal State Bakersfield (5-4) trailed 29-24 early in the second half before taking the lead with an 8-0 run. The Roadrunners still led 40-36 on Jaylin Airington’s 3-pointer with 5:49 left but missed their next 10 shots from the field.

The Mustangs are back in action on Sunday, Dec. 4 when they host Delaware State at Moody Coliseum. Tip-off is slated for 2:00 p.m. CT and the game will be televised on ESPN3 and Spectrum Sports.