The Crowne Plaza Invitational at Colonial, in conjunction with the PGA TOUR Wives Association and Susan G. Komen for the Cure, encouraged everyone to wear pink Saturday as a show of support for Amy Mickelson, and to build awareness for breast cancer research.

It was announced last week that Amy Mickelson, wife of PGA TOUR superstar and defending Crowne Plaza Invitational at Colonial champion Phil Mickelson, has been diagnosed with breast cancer.

Practically all of the players, along with many officials, family members, media, and spectators took part in the “pink out”.

Steve Stricker did not shoot as well, but supports the pink, “I think it’s great…You know, it’s just the way of showing support and raising awareness for breast cancer.  You know, it looks like most of the players had it on today.” 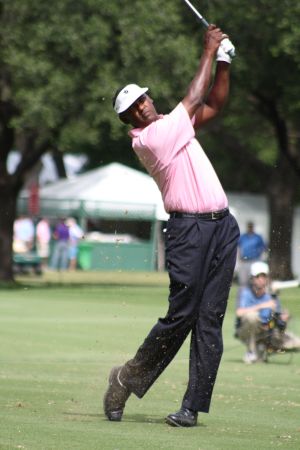 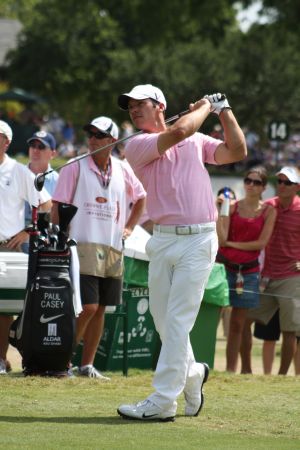