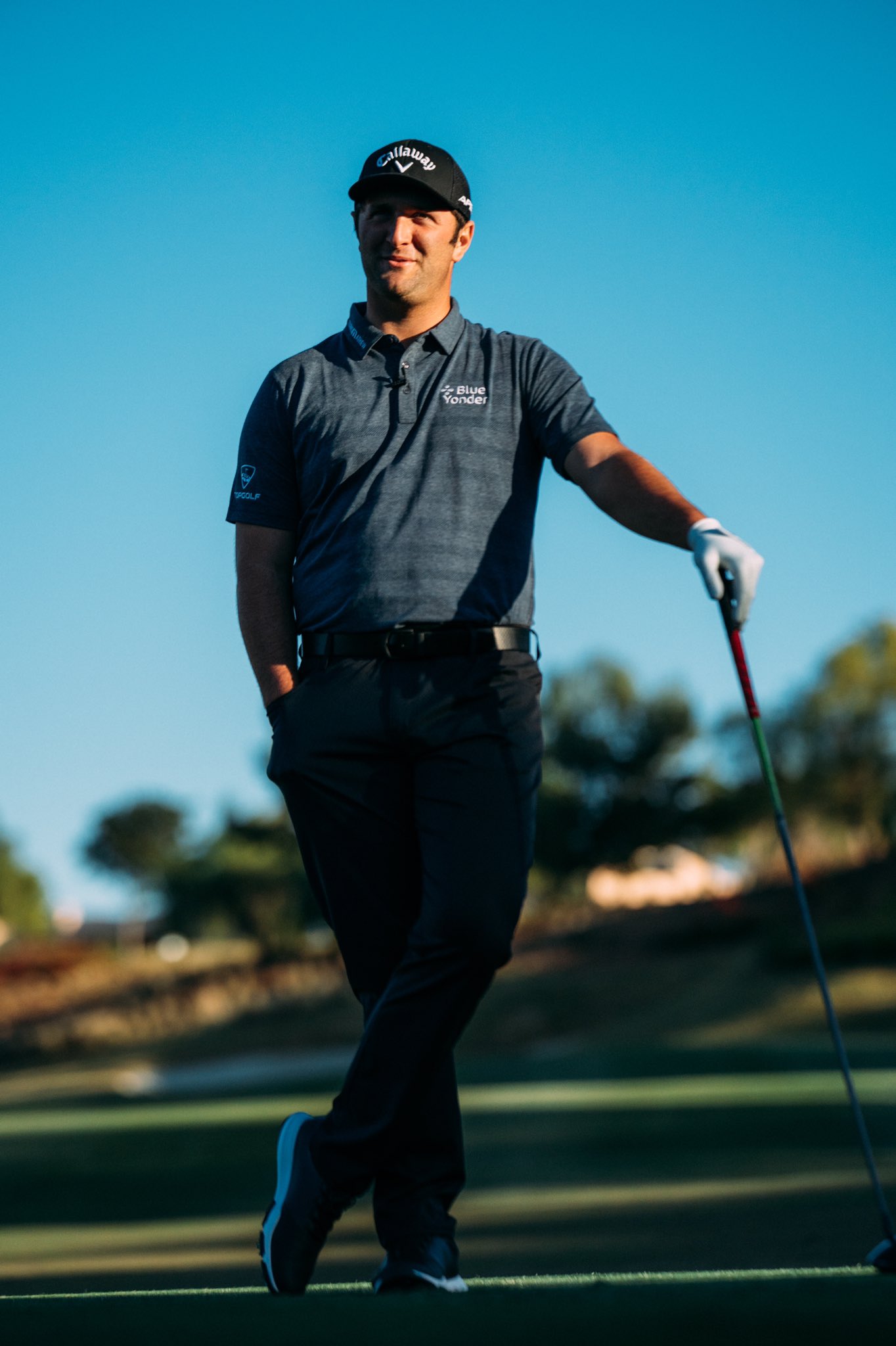 CARLSBAD, Calif. — Today Callaway Golf Company announced that Jon Rahm, the #2 ranked player in the world, has joined its Tour professional staff in a multiyear agreement.

As a Staff Pro, he will transition into a full bag of Callaway Woods, Callaway Irons, Callaway Wedges, a Callaway Chrome Soft X Golf Ball, and an Odyssey Putter.

“I’m so happy to be joining Callaway, and I can’t wait to start the year,” Rahm said. “The equipment is already performing well for me, and in my first round with the new setup, I shot a course record 59 at Silverleaf. I have confidence in my new Callaway clubs – and especially the golf ball, which has really impressed me during the testing process.”

Rahm worked extensively with the Company’s Tour Department to dial-in the specs for each of his new clubs. He will officially make his Callaway Staff debut this week at the Sentry Tournament of Champions, with a bag that includes Callaway Prototype Woods, Callaway Prototype Irons, and a Callaway Chrome Soft X Golf Ball.

The 26-year-old Spaniard has been one of the best players in the game since he turned professional in 2016. He’s already been #1 in the world rankings, earned 12 worldwide victories, competed for the victorious 2018 European Ryder Cup team, received the 2019 European Tour Player of the Year award, and won two PGA Tour events in 2020.

Rahm used Callaway and Odyssey equipment at Arizona State University, where he won 11 tournaments while playing for Head Coach Tim Mickelson. Rahm has the second most wins in school history, behind fellow Callaway Staffer Phil Mickelson. He received the Ben Hogan Award as the best college player in the United States in 2015 and 2016, the first golfer to win the award twice, and he was the #1 ranked amateur in the world for a record 60 weeks.

“We’re proud to welcome Jon Rahm as the newest member of our Tour Staff,” said Callaway President & CEO, Chip Brewer. “He’s one of the very best players in the world, and he’s a proven winner on golf’s biggest global stages. We’ve admired Jon for many years, going back to his college days when he first used our equipment. We’re excited to see him playing Callaway and Odyssey again, as he looks to take his game to yet another level.”

In addition to using Callaway and Odyssey equipment, Rahm will wear apparel from TravisMathew. You can follow Jon on Instagram at @jonrahm and on Twitter at @JonRahmPGA.